Hey all you jazz players and re-occupiers out there,

Shop windows are boarded up.National Guard troops are on stand-by. The threat of violence looms over the nation. This is not Colombia, or Nigeria, or Ethiopia: this is America, in the midst of deciding not only who will be its highest official, but whether its fate will be to heal or to fail. The physical and spiritual wellbeing of millions could either be made to mend or further imperiled depending on the outcome. And in the teetering, breath-catching balance hangs the political, economic, and environmental health not just of a once mighty republic but of the entire planet.

The tally, too close to call, is still underway. The final count may not be known for days or even weeks — as in the election of 2000, when the Supreme Court confirmed the name of the 43rd president as late as December. But even then, that unusual election was nothing like the present one. The Trump presidency, never mind George W. Bush's, has upended the norms and expectations of democratic society to the point where nothing seems certain and everything is vulnerable to disruption.

In keeping with the vulgarity and upset that has characterized his tenure, Trump, having prematurely called for ballot-casting to halt, has already claimed victory. In other words, as we predicted in Tactical Briefing #2, Trump is trying to steal the election.

Trump's subversion of the rule of law cannot prevail. His disregard for the People's will and sovereignty cannot go unchecked. Depending on the way things pan out in the coming hours, days, and weeks to come, the nation could be either redeemed or undone. There is no in-between.

History is at a crossroads. But what comes next has not yet been written. We the people — you — have the authority and power to change the course.

Now more than ever, your actions count.

What will you do?

Read our Tactical Briefings to get an idea of what we have in mind. 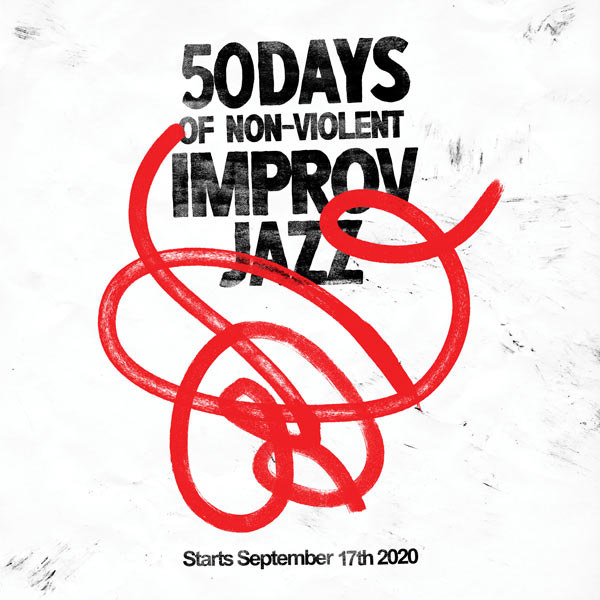 What is the #WhiteHouseSiege?
‍
A beautiful jam. A civic exorcism. A ritual, perfectly timed. A spectacular sayonara for Dear Donald. A rekindling of the embers of American democracy. A howl of moral outrage. And the most beautiful, festive, and effective uprising the Union has seen since the Revolution.
‍
What is our strategy, exactly? 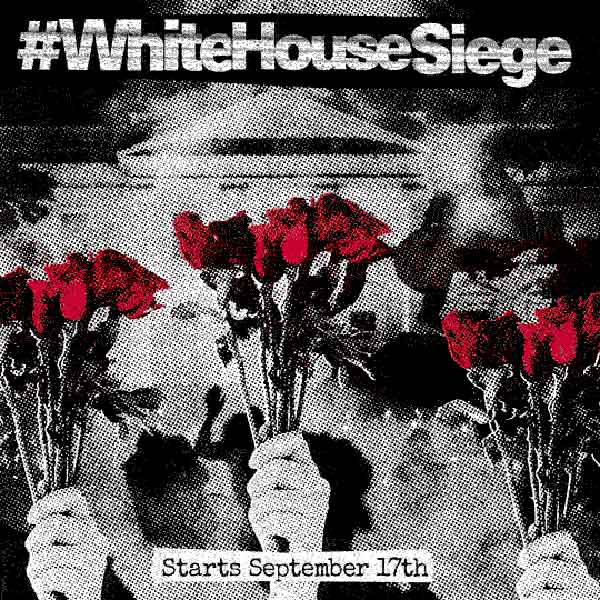 Trump is trying to steal the election . . . it’s got many of us pretty rattled . . . and things could turn very ugly very quickly as November 3rd approaches. Lawyers are already in court, mounting pre-emptive strikes and preparing for the scorched-earth scenarios likely to come.

Meanwhile white supremacists are waiting in the wings, spoiling for a violent showdown. 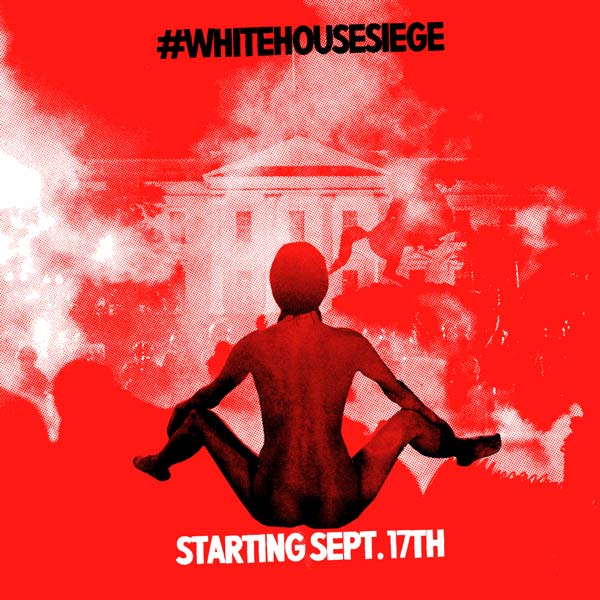 Time is short. Shall we rely on William Barr to interpret the law justly, in the interest of all Americans? On the police or military to drag Trump from the White House when he loses? On the grace and civility of the alt-right hordes and white supremacists? Of course not.

By now it’s clear that Trump and his sycophants will do anything to prevent Joe Biden from taking office, including crippling the Postal Service. There is no limit to their cynicism, no end to their corruption. 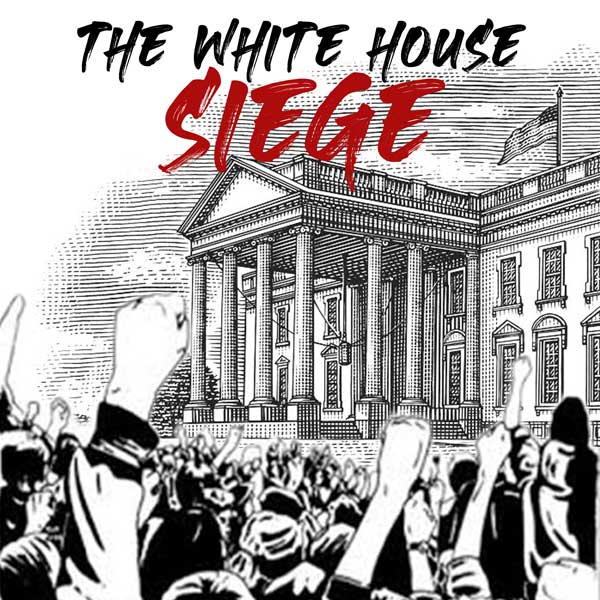 It’s been nine years since we set off the political earthquake of #OccupyWallStreet, laying siege to NYC’s Zuccotti Park and inspiring thousands of similar protests around the world.

The Occupy anniversary arrives September 17th, 2020. And it may be the perfect day to trigger another global big-bang moment — a massive collective action of the sweetest kind of disobedience.

You made it to the bottom of the article! Our existence on the internet is without ads, paywals, or any other capitalist nonsense. In order to keep it that way, we're humbly asking you to subscribe or donate to keep us afloat.