Adbusters Magazine is the people’s bi-monthly journal of the mental environment.

But we’re so much more than a magazine.

Since 1989 we’ve been smashing ads, fighting corruption and speaking truth to power. We’re trying to forge a new way of living, create a whole new cultural vibe to escape the capitalist paradigm and halt humanity’s slide into a 10,000-year dark age.

From BuyNothing Day to Occupy Wall Street  we’ve been at the helm of our era’s defining tone-shifting moments. We’re the creators of the world’s most ethical shoes and a design manifesto that shocked many creative people to their core.

Editor-in-chief, Kalle Lasn, is the bestselling author of Culture Jam (1999), Design Anarchy (2006) and Meme Wars (2012). Born in Estonia during World War II, he lived in a displaced persons camp before gaining refuge in Australia. He is a true global citizen, a poet-shaman with an outsider’s perspective and an insider’s cred.

Have something to say?

Thank you! Your submission has been received!
Oops! Something went wrong while submitting the form.

We're an activist hub and the headquarters of Adbusters magazine, the journal of the mental environment.

Since 1989, our international collective of artists, designers, writers, musicians, poets, punks, philosophers and wild hearts has been smashing ads, fighting corruption and speaking truth to power.

As a not-for-profit, we put every dollar we raise back into our magazine — and into funding activist campaigns. From Buy Nothing Day to Occupy Wall Street, we’ve been at the helm of some of our era’s defining tone-shifting moments. Find out more about our activist wing, the Blackspot Collective, by clicking here.

Our aim is to catalyze an all-out Metamemetic Insurrection, a total reinvention of the cultural and political playbook — to discover new ways to live, love and think. 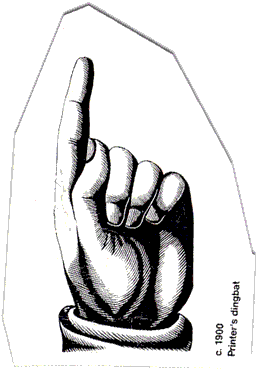