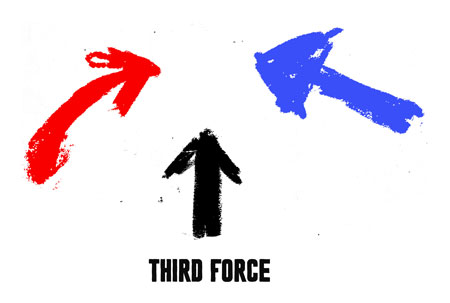 We're at a tipping point.

The internet has reversed a centuries old power dynamic. Billions of us now hold the most revolutionary tool ever invented in the palms of our hands.

The streets have unprecedented power. After centuries of rule by kings, emperors, tyrants, madmen, fascists, communists, Maoists, military dictatorships and corporations, we’re now ready to take charge of our own destiny and start calling the shots from below.

Today we number 15,000. Tomorrow we’ll be 100,000. The day after next, we could be a billion people strong — enough to spark a world revolution in how we live, love and think.

Be a part of our global network of activists, artists, writers and revolutionaries. Be one in a billion!