Stay Inside and
Learn Languages

I once asked a knowledgeable colleague: “What one thing would you teach children to ready them for the world that’s coming?” Without hesitation came his answer: languages. He explained how they create opportunities, improve economic options—the data shows that they even improve brain health (increasing self-control and reducing the odds of dementia).

I took that to heart. Luckily I’m married to a trilingual woman. Aynabat, a Turkmen, speaks Russian and Turkmen and has taught Ayhan Russian from day one. They read countless Russian stories, practice Cyrillic writing, even surprise me when she reads Gulliver’s Travels, Animal Farm, and How to Train Your Dragon to him—in Russian! Turkmen she added a year ago but he’s taking to it—though there isn’t an accessible Turkmen-speaking community like there is a Russian one. Living just down the hill from Wesleyan University now, we have found a Spanish tutor to add a fourth language. While my son’s third and fourth languages certainly won’t be at the level of his first and second, if all goes well, he’ll have a handful of them—and their corresponding cultural worlds—to draw upon as he grows up. The idea is as valuable as it is revolutionary in the Monolinguistic States of America.

Stay Off Screens and Do Chores

We made a decision from the beginning to keep Ayhan away from screens. Other than video calls, Ayhan didn’t get any screen time until he turned two (which the World Health Organization recommends). Even after two, his screen time has been minimal—less than 30 minutes a day (from years 2 to 7). Once in a while we’ll watch for an hour, then days will go by with no time for cartoons as we’re too busy with forest school or karate, or playing a game. When we do watch, surprisingly little of it comprises cartoons. We watch nature documentaries, or the Electric Company (from the ‘70s), or Bill Nye the Science Guy. Then there are the Magic School Bus, Octonauts, and Cat in the Hat Knows a Lot about That. The choices get even more exotic when it’s Aynabat’s turn to pick: classic Soviet cartoons like Cheburashka or Three from Prostokvashino. With his love of trains we even watch shows like Mumbai Railway and the NOVA documentary Why Trains Crash. (Ayhan is surely one of the few seven-year olds that can tell you what Positive Train Control is.)

The Amish have a rule that’s always made sense to me: that, by seven, children should “break even,” giving to the household as much as they get. We’ve been working to make sure Ayhan does his part. While we do battle over dishes—he dislikes them—he is solely responsible for trash and recycling. He also hangs and folds the laundry, picks up around the house, and vacuums. He often resists doing his chores, of course, but he does get them done, which I’m happy about. That he sees both his parents cleaning regularly, and doesn’t have an easily accessible distraction—i.e., a screen—makes it easy to get him to be fully engaged. And it makes our lives a lot easier. The next step—both for the life skill and the parental relief—is teaching Ayhan to cook.

Get Out and Into the Community

With his first years being in DC, Ayhan had many chances to engage with the world. Ayhan joined his first march when he was three, when a group of Bernie Sanders supporters marched by our house, and we tagged along. Sure we only walked only a few blocks and he had no idea what any of it was about, but growing up with Trump as president, he’s quickly found out. Ayhan joined more protests—the Women’s March, the Climate March, the Science March—and even helped me as I created an anti-Trump card game. (So became very knowledgeable about presidential politics.) 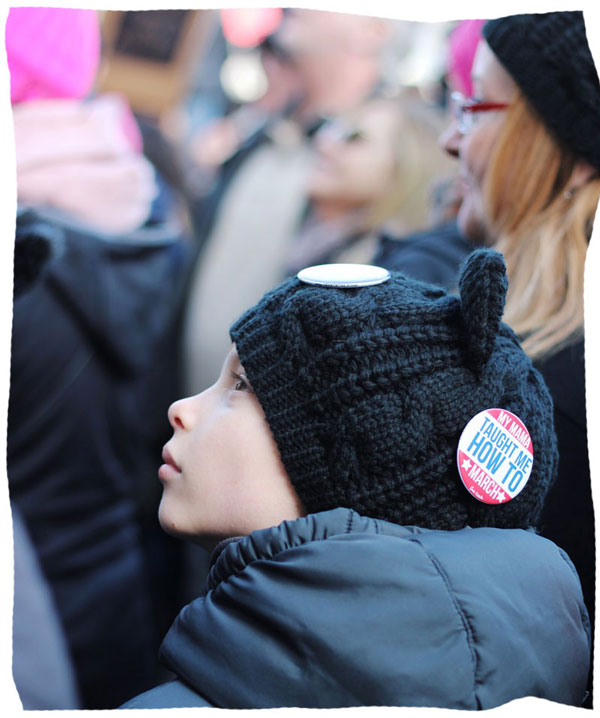 Then in 2018, after several years of contemplating a move to Middletown, CT, I got offered a job there, in which I organized and joined many community events. Aynabat (and I to a lesser degree) had drilled Ayhan in manners and emotional intelligence from an early age: Look into people’s eyes. Ask “How are you?” Shake their hands firmly. This year I brought him to many of the events I organized: repair cafes, hikes, boat trips, beach cleanups. And Ayhan has excelled at being a polite helper—cleaning up trash, making participants feel engaged and welcomed, making signs. Just writing this, I realize how proud I am of him.

I’m not sure what has led to this—positive reinforcement to a large degree, and perhaps the fact that he’s never seen a screen in public (other than those annoying TVs that seem to be in most restaurants now). So he looks actively for interaction rather than distraction. But this year was a great time to test all that out and strengthen many of the lessons. Over the years, I hope this community engagement will become even stronger and more self-directed. Being right downtown, he’ll soon be able to walk to community meetings on his own, if he so chooses (his current career ambition is to be the mayor of Middletown and a metro engineer, so perhaps). It’ll be interesting if a boy chooses to engage and whether he’d be taken seriously even if he did. Or maybe he’ll choose to get involved in a more globally focused movement that takes youth more seriously. Time will tell.

Get Out and Into the Community 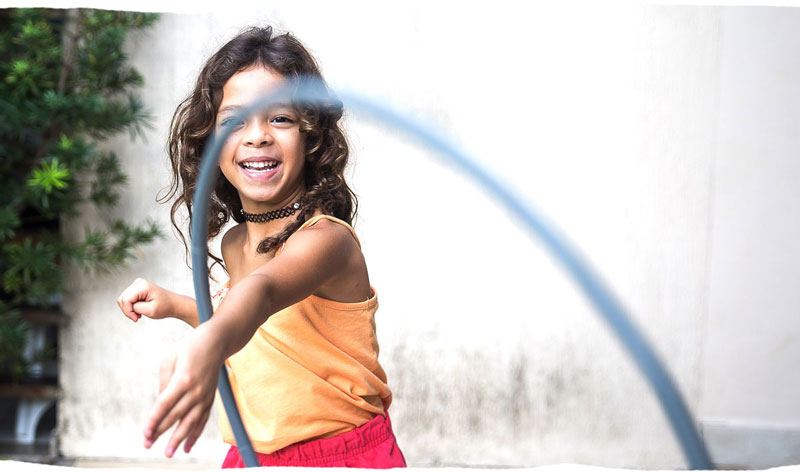 Much of the best learning can barely be called learning. We build Legos, read stories, write letters to far-off family, and play board game after board game. It’s worth remembering the degree to which children used to learn through play—pretending to hunt, mimicking parents as they ground grain or cooked, tagging along with an uncle or aunt as they foraged, and so on. Learning doesn’t have to be boring—it doesn’t have to be “ok, this is official learning time.” Yes, there’s some of that even with us—we have workbooks in both Russian and English we use to practice writing and spelling—and “workbook” is certainly his least favorite time of the day.

Instead, mostly we just play. As I write this, my work table is covered with SeaFall, a legacy game that consists of a series of about 15 games. It’s meant for 12-year-olds but he and I are playing through the series, and having enormous fun —other than the time Ayhan‘s ship sunk! Games teach not just strategy but emotional control. As I always tell Ayhan, I still get very upset when I lose, and sometimes even want to cry. But as you grow up you just learn to tamp that down (which, sadly, is an important part of growing up).

This all feels a bit celebratory to me. There have been times when it was really hard—especially before he learned to walk, where he whined and clung to us so much we barely thought we could go on. And Ayhan, unfortunately, inherited his parents’ temper. But we’ve been fortunate to have the time to set our son’s path in a way that made him a kinder and more ecologically-grounded child.

Could I have done all this if he was in school all day?

I’m assuming no. We wouldn’t have had time or energy to drag him to karate three times per week. He would’ve gotten far less outdoors time. Playing would be a rare treat, and the drudgery of workbooks more frequent.

There have been gaps in his education so far. We probably don’t spend enough time writing instead of reading, and probably not enough time with math. But that’s more than offset by other skills—especially awareness of nature, languages, and social/emotional intelligence.

Ultimately, the take home message is similar to that of the first three years. Feed your child well, keep him away from screens, get her outside, and play as much as possible. Processed foods rot the body and screens rot the brain, while nature—even a few trees or a community garden—nourishes the soul and reminds us of how beautiful and mysterious, and worth defending, Earth is. 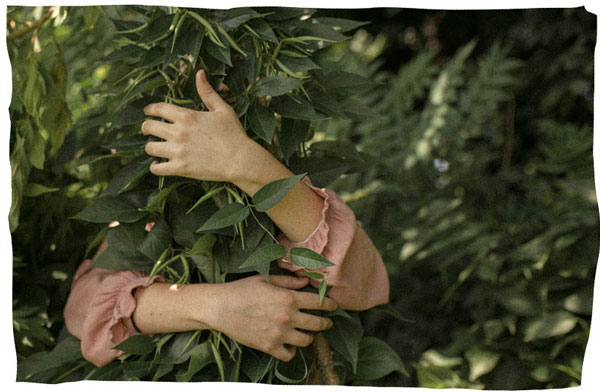 Erik Assadourian is a Senior Fellow at
Worldwatch Institute and lead author of
EarthEd: Rethinking Education on a Changing Planet