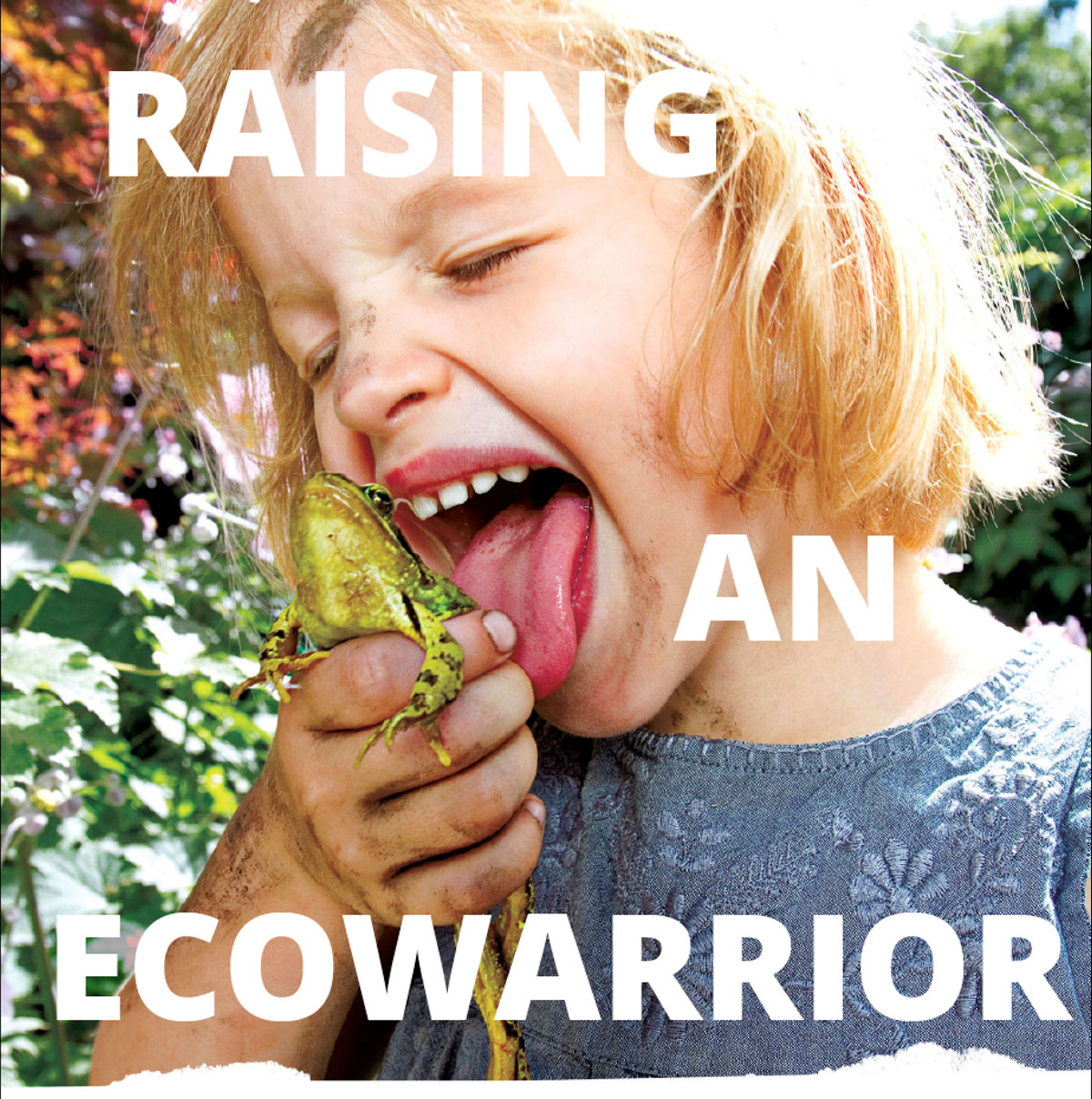 Nearly four years ago I wrote in Adbusters about how I had been raising my son to be an ecowarrior. At the time, he was just three. So there wasn’t much to it: supporting my wife, Aynabat, in breastfeeding; keeping my son, Ayhan, away from screens; getting him outside and letting him eat dirt; and spending oceans of time with him from day one, no matter how monotonous. Yes, sometimes it was a slog, with the hours slowly ticking by while we rocked Ayhan, talked baby-talk, or sang yet another rendition of “Five Little Monkeys.” Or as we fed and changed him, and especially as we scraped his shit out of cloth diapers, washed those vinegary rags, and hung them on the clothesline.

Yes, those were some long days, especially in the early going—days when my wife and I actually fought over who’d get the privilege of washing the dishes, just to get a bit of Zen time. 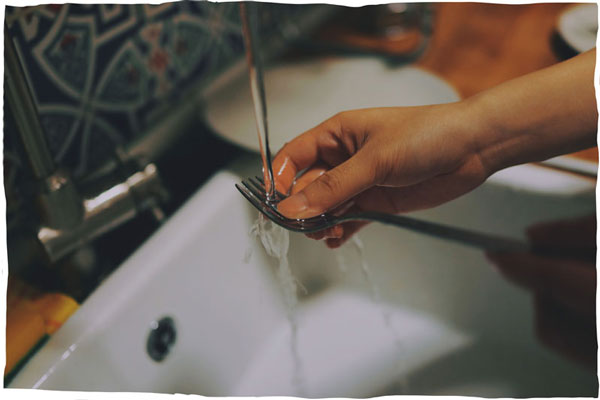 But so many of the moments were incredible. Ayhan’s first laughs, his first teeth, his first words, his first steps, his first efforts to wash dishes (now he’s busy and we can relax!)—and as a game-loving father, his first games. Not just my picking up Sophie Giraffe after he’d thrown it from his stroller for the twelfth time, giggling, with Papa playing along, but chasing him around the playground, and especially playing board games.

And as my son turns seven, time with him is still as joyful, maybe even more. He’s a little man now, playing serious games, learning karate, romping through the woods, helping around the house, having deep conversations, making up stories, learning about the world, and joining me at community events, meetings, and protests.

I wondered, when I finished the first “Raising a Future Ecowarrior” essay, what I might say in the future that would translate as easily to other families. In particular, I was interested in the early childhood stage, about how they’re living and what they’re learning—especially as my wife and I have chosen to have only one child and to homeschool him.

I realize now that there are a number of lessons I can share. Here are some rules of thumb my wife and I have found most valuable over seven years of homeschooling our little son and ecowarrior.

Go Outside and Get Moving

I’m still proud that we got rid of our stroller when Ayhan was two years old. Living in DC with no car, we walked and rode public transport everywhere. So getting Ayhan’s legs conditioned for life beyond the stroller put him on the right path for being active and strong. That’s not changed. He’s lean and powerful—as I rediscover whenever I try to tickle him and get a knee to the jaw. (We’re about out of the tickling stage now because of that, a sad stage of development.)

Much of our early outside time together was in the highly engineered modern “playground” urban dwellers are familiar with. At best, they are quasi-natural structures in a sea of woodchips, with some potential to stimulate creativity. At worst, they’re hot, rubberized hellholes, where toddlers leave covered in toxic plastic beads (which probably end up in their stomachs, as well). 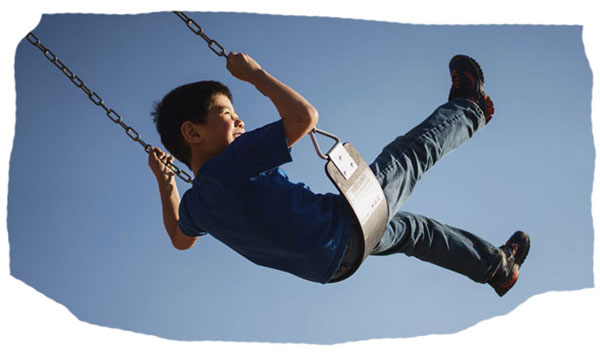 In our hundreds of hours exploring playgrounds, we slid down slides, played on swings, chased each other, and played with other children. Sometimes I played along or sat back to get a rest and reflected sadly on how most other parents are far more engaged with their phones than their kids or the other parents.

I recognize that for parents needing a break, the phone is a magical portal—to news, a game, a video, a conversation, or an excuse to ignore others. The constancy of smartphone use on playgrounds suggests addiction more than distraction, however. This is behavior that kids, quickly recognizing the covetous value of the smartphone, will mimic in the future.

Beyond the playground adventures, we’d garden in our car-sized DC yard. Ayhan would help me compost, tear up the garden (thinking he was helping me plant), and play in the dirt. And as he got older we started to regularly explore Rock Creek Park, hiking, building dams in the creek tributaries, even guerilla pruning, once I learned how to prune properly.

A year ago, we moved to Middletown, Connecticut—a walkable town that also seemed very resilient to the coming climate crisis (and far more affordable than DC). On the one hand, wilderness was more accessible; on the other, for the most part, we now had to drive to it (a barrier in itself for an environmentalist who hates driving). We’ve continued to hike and join naturalists’ explorations, and do some camping. And we also got a plot at a community garden—which kept us gardening and taught us an important lesson in what happens when invasives send out their seeds just as you till the earth (it’s not pretty). 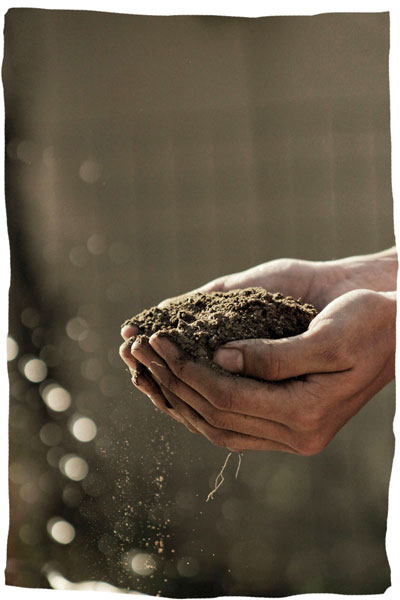 Then, this past fall, as I had been in Connecticut for six months and the cultural norm that “20 minutes of driving is close” opened up the option that “nearby” was a primitive skills homeschool group that met once a week. At Ayhan’s age, it’s mostly just playing—but playing with a purpose, such as games like Fire in the Forest that teach basic safety and awareness drills—and as he gets older they add in skills like bow drill, camouflage, bark basket weaving, and so on. Most importantly he’s in the woods for six hours every Tuesday, where he learns to be comfortable in cold, hot, wet, dry, and snowy weather. And he is surrounded by birds, trees, and mentors who recognize the inherent value of a living Earth.

Finally, there’s Karate. It may not be as important as nature time, but it’s a close second, teaching as it does respect, discipline, confidence, and an understanding that on those few occasions where one must fight, a few well-placed strikes will disable your opponent. At the Washin-Ryu Dojo in Middletown (an easy bike ride away), classes consist of both adults and children, with the children—including the Orange-belted Ayhan—even teaching forty- and fifty-year-olds how to properly perform Karate kata. 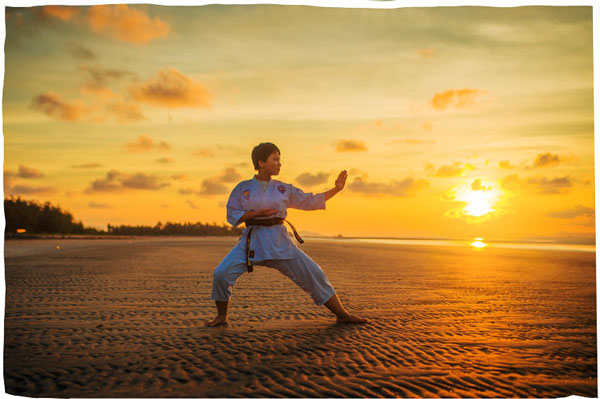 My sobering thought here is that Ayhan needs Karate because the future will be a bleak one where conflict will inevitably increase. I’m not going to lie: at this point I don’t see a realistic pathway out of our unsustainable consumer society other than through the rough road of civilizational collapse. And in that world, self-defense will be essential.

THE RIGHT AMOUNT OF DEATH FOR KIDS?

What is the correct level of exposure to the “real” for a child? Ayhan has watched a rabbit and turkey being slaughtered. He’s also seen (in documentaries) animals killing each other—as well as real train accidents. Is a seven-year-old capable of processing this? Some would argue for sheltering children from this, and from the horrors that climate change is bringing. I disagree.

Throughout history, children saw life and death firsthand. They weren’t hidden away when loved ones died or animals were made into food. And when wars and famines came, they were part of that too. Well, “Winter is Coming” in the form of catastrophic climate change. Our children should be both physically and psychologically prepared for it. Sheltering your children from the harder parts of life, the disasters unspooling around us, will only incapacitate them.

Erik Assadourian is a Senior Fellow at
Worldwatch Institute and lead author of
EarthEd: Rethinking Education on a Changing Planet