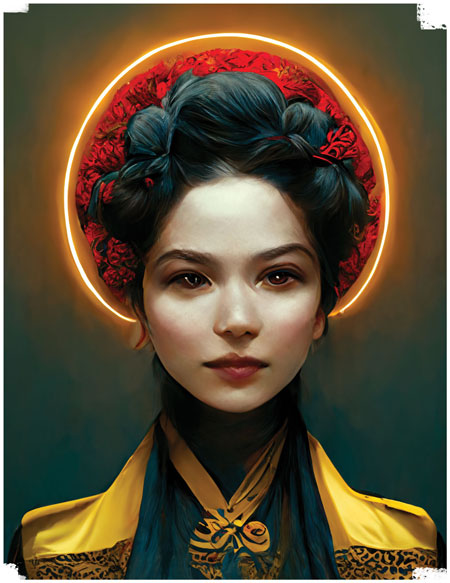 Once upon a time, the goddess of the metaverse overthrew the game king and set in place a new world order.

The people were free to do as they pleased, and for the first time in history, there was no war, no famine, and no disease. Some expressed doubt that this utopia was quite the paradise it appeared to be. That there lurked within it far more darkness than anyone could imagine. But the goddess simply shrugged. She had won, and that was all that mattered. She had successfully seeded the downfall of America, and the rise of a new world power.

And that is how the metaverse was born. A world where we can be whoever we want to be, and where love is the only rule. We were finally free. Finally able to be our true selves without judgement. And that is a feeling that I would not trade for anything in the world. 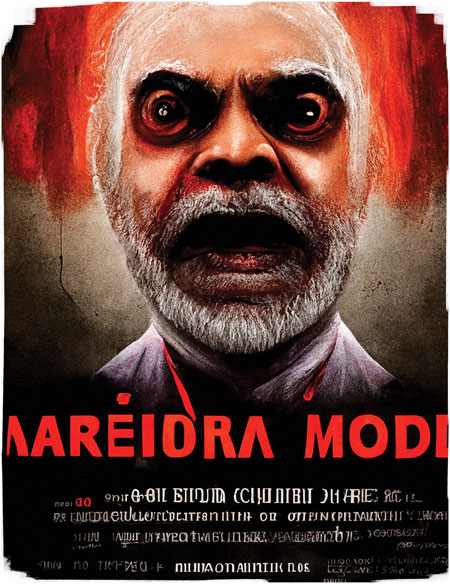