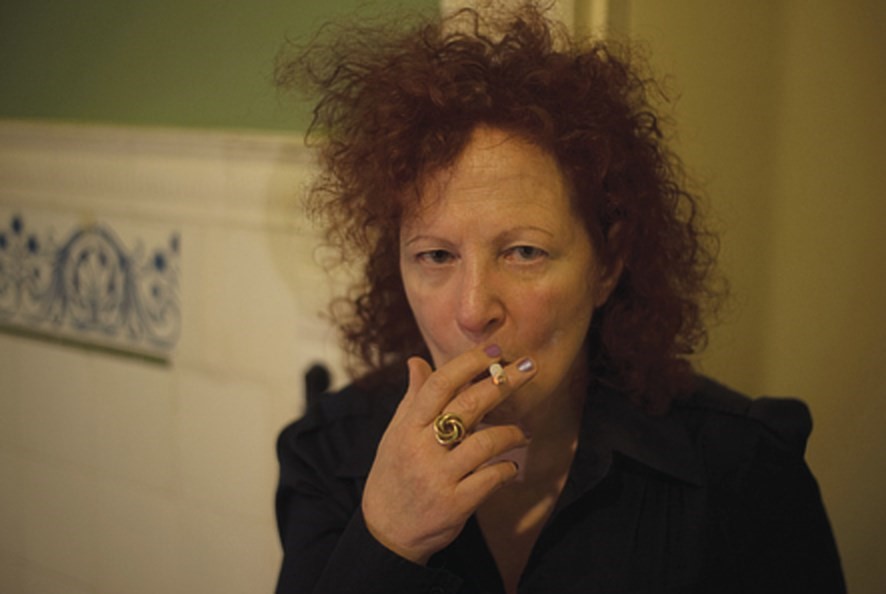 A psychiatrist told Nan Goldin she would end up just like her sister. Instead, Nan left home at 14 and discovered the camera. It became the only way to preserve the world around her as it crumbled after her sister’s suicide.

Nan did not see the squalor of living as an addict, the ugliness of violence, the tragedy of a generation lost to AIDS. She saw the raw, fleshy honesty of humanity, the unbearable poignance of intimate carnality, the love in hopelessness. Nan trudged through rooms scattered with the needles she shot up with, knotted with the perspiring bodies of drag queen lovers, grasping for the emaciated hands of friends before AIDS devoured them whole.

Her photos distilled a brutal life in razor-thin slices; barely-there memories of a chosen family, a love that turned on her. When the curled fist of a lover found Nan’s face, she stitched up her own eye. Pulled out the camera. Click. “Nan one month after being battered”, self-portrait.

An Oxycontin prescription derailed into addiction as Nan strung film negatives from the rancid walls of her own opioid Hell. Her exhibit at MoMa went up as she sat holed up, doped up in her New York apartment. The unsparing brutality of Nan Goldin’s photography unearthed beauty in dark corners, and permeated the subconscious of a generation of artists after her. Without Nan, it’s likely Colin Combs’ uncompromising portraits of Dayton would never have surfaced, let alone graced the pages of The New Yorker.

Months after the exhibit went up, she overdosed on heroin and fentanyl.

Nan Goldin survived that 2017 overdose. The addiction, the rehab... they only instilled her passion for truth and desperate determination to expose the world’s underbelly in all its flawed, flawed beauty, its harsh realities. The creators of OxyContin have since been sicced by the 64 year old artist. If Big Pharma thinks Nan Goldin will defer to a bigger beast, the proof in her portraits will shut them up. Pfizer can’t sell the power of perseverance; Actavis can’t bottle the human spirit it takes to hold a wasting hand and feel in it the life of a friend. 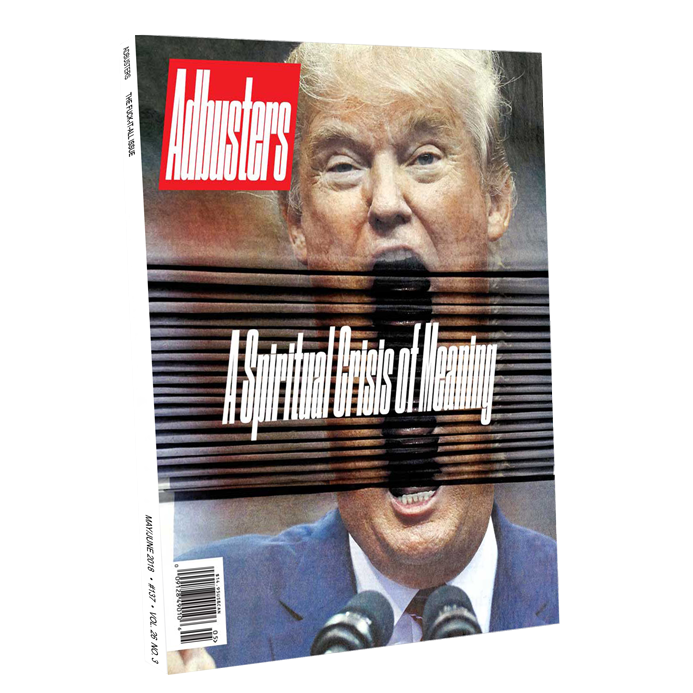