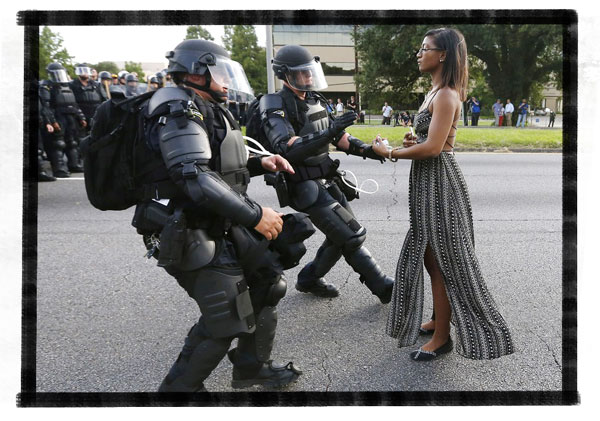 As she was in a hospital bed dying of cancer, my mother got a message from a friend with the words, “remember sisu.”

It’s one of those untranslatable exotic Scandinavian words that marketeers misuse so they can sell us multivitamins. Crudely speaking, sisu is a Finnish concept for reckless bravery in the face of unimaginable odds.

It’s not as simple as fortitude or courage or fearlessness. It’s standing your ground against a battalion of armored cops while wearing a summer dress. It’s charging a Russian tank with nothing but a hand grenade. It’s going to a rave in the middle of a pandemic to confront an unwanted reality with deep-throating-the-universe house music loud enough to drown out the dying. It does not make logical sense.

It’s a firefighter covered in charcoal, driving the only truck heading towards town as evacuating cars snake in the opposite direction, the sky already black, the flames merging to create a monster fire bigger than anything seen before.

But it does not need to be grand. It’s waking up to news of yet another unnatural disaster and managing to find beauty in a sunny afternoon and birdsong and the smell of honeysuckle.

The next ten years are going to hurt.

How can we escape the constant creeping sense of darkness; that everything in the world is terrible and nothing, nothing is going right?

Sisu is the grim determination to live another day facing humanity’s biggest existential threat, and still managing to smile.

It’s the teenage girl begging deaf world leaders to listen, the scientist throwing off a lab coat to take to the streets, the Indigenous land protector putting their body in the way of a pipeline. It’s everyone everywhere throwing everything they have behind our last-ditch attempt to change this monstrous system.

We have nothing worse than death to fear and a whole precious life that is ours to nurture or destroy.

My mother’s last words to me as she sank into a coma from which she would never wake were: “Come on then, let’s go.”

Image by Jonathan Bachman for Reuters 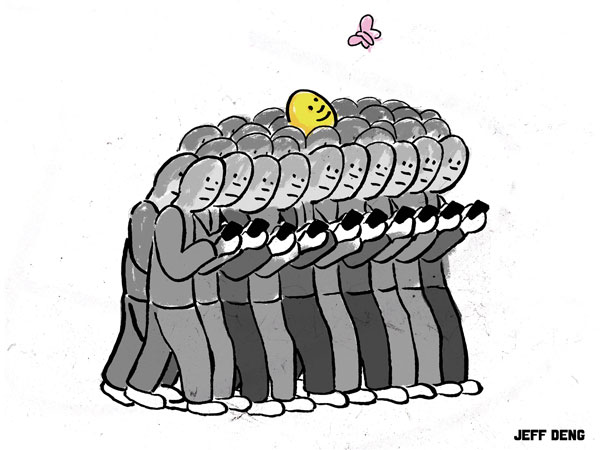 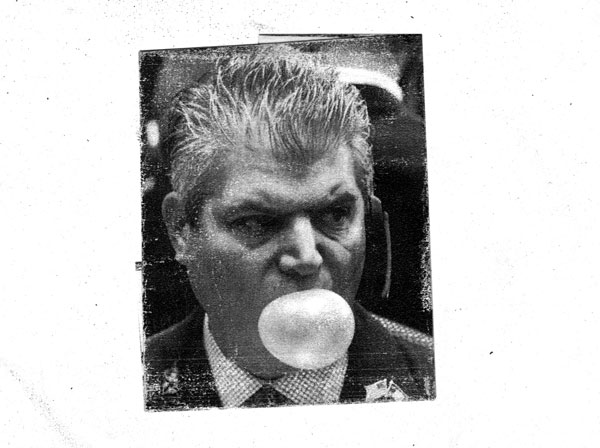 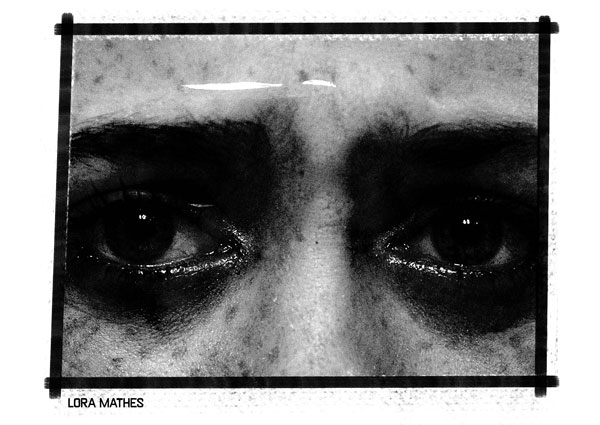 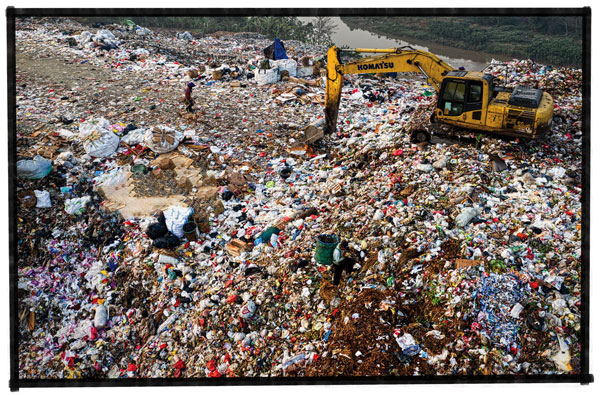 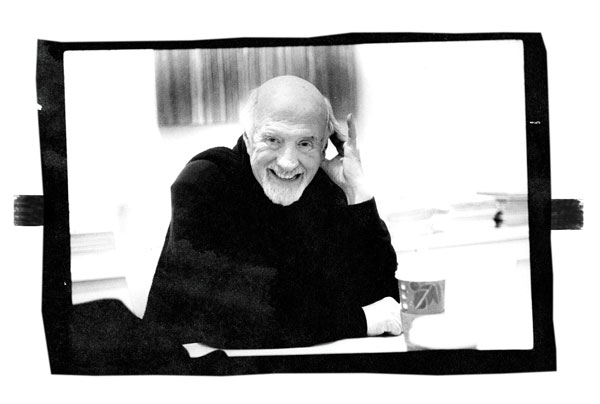 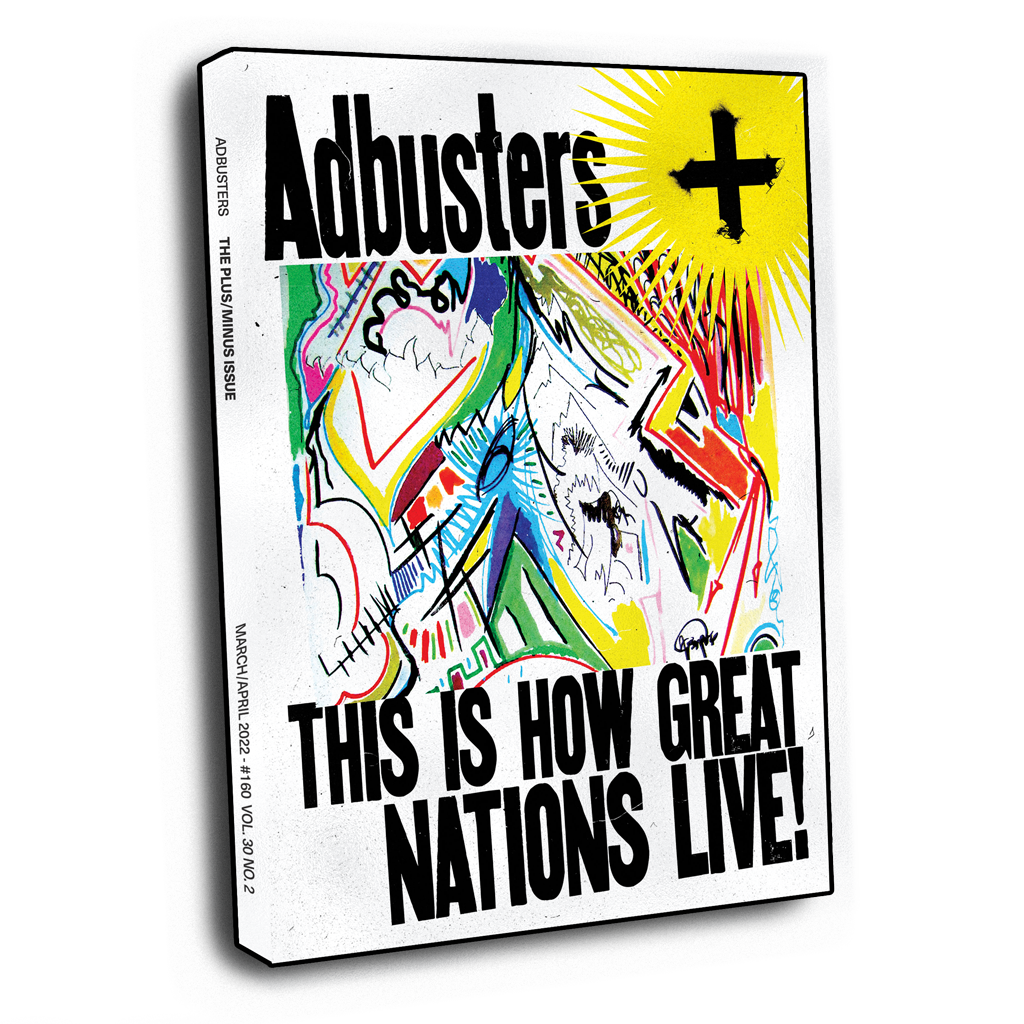