The Internet Splits In Two

The Internet Splits In Two 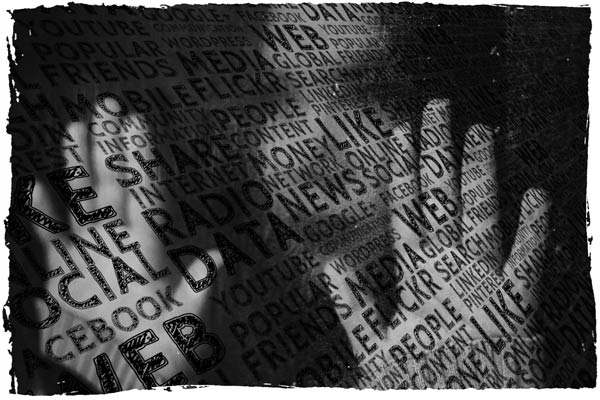 The internet is being torn into two irreconcilable halves. One half operates under the watchful eye of the Chinese state; the other revolves around Silicon Valley. If the split is completed, they both may become distinct, isolated, rival Web-kingdoms. And it could also provoke a series of subsequent fractures into smaller dominions. "If more countries follow Mr. Trump by basing digital controls on diplomatic allegiances, protectionist aims or new concerns about the security of their citizens," according to the New York Times, "the internet could become more of a patchwork of fiefs" than an international commons for the open sharing of information. The era of the online free-for-all is ending. The age of the digital fiefdom has arrived. How sad!