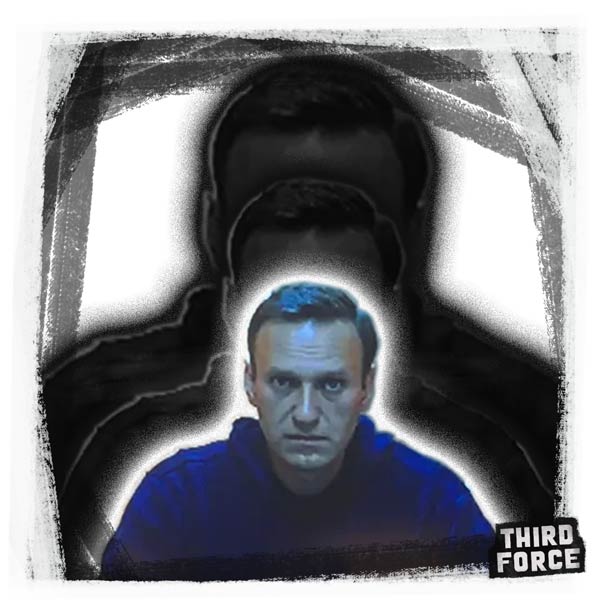 "Respected citizens, the current event is illegal. We are doing everything to ensure your safety," said a police officer, lying through his teeth over a loudspeaker last weekend in Moscow — capital of an ever-more authoritarian Russia. Riot police had been sent to suppress a protest of forty thousand in Pushkin Square. Across the country, in more than 100 cities, over 3,000 demonstrators were arrested. Violence was not uncommon.

The protests — the largest in the country since 2012 — were sparked by the arrest of President Vladimir Putin's longtime bugbear, Alexei Navalny.

Apprehended immediately upon landing in Moscow after five months spent in Germany, where he recovered from a botched assassination attempt (almost certainly carried out by the Kremlin), Navalny now faces as much as three-and-a-half years' imprisonment in a penal colony. He is charged with violating the parole-terms of a previous, likely politically-motivated conviction of embezzlement handed down in 2014, which the European Court of Human Rights deemed patently unfair.

But Navalny isn't staying quiet, not even from prison. Last week, his team (some of whom were also arrested) published a sprawling investigation into Putin's wealth, which they contend was acquired by corrupt means.

"Putin is no longer afraid of western sanctions, critical statements and the demands of European and American politicians for further isolation," writes Zhanna Nemtsova, daughter of Putin critic and opposition politician Boris Nemtsov. In her eyes, last weekend's protests ought to have made Putin sweat. "For him the stakes are too high — he knows that Navalny is capable of overthrowing his regime."

Navalny seems undaunted, even as he faces time behind bars. And he hopes that his supporters will remain so, too — calling for further protests this Sunday. "You won't manage to frighten dozens of millions of people who were robbed by those in power," he announced during an appeal hearing in Moscow. "We won't allow a bunch of villains to impose their rules on our country."

Activists around the globe, citizens, multitudes: with Navalny's example in mind, be courageous in standing up to every form of injustice, every instance of oppression, wherever it lurks. We — the Third Force — have the power to do what governments fear!