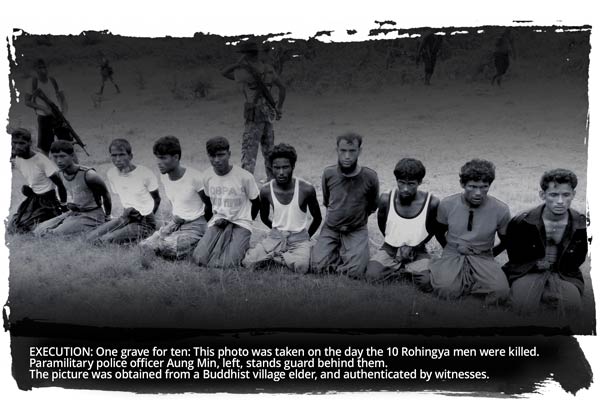 "Kill all you see, whether children or adults." That's what Myanmar's military allegedly commanded as it waged a coordinated campaign of ethnic violence against the Rohingya minority. At the Hague, two former soldiers confirmed what the military, known officially as the Tatmadaw, has long denied: that it perpetrated atrocities including mass rapes and massacres, decimating whole villages at once. Since 2017, the violence has driven some 700,000 Rohingya into neighbouring Bangladesh, where they languish as refugees. The International Court of Justice is investigating charges that the Tatmadaw committed genocide. In a divided age punctuated by crises, let this serve as a dire warning lest the world succumb to barbarity.