Keystone XL Is Dead. Now What?

Keystone XL Is Dead. Now What? 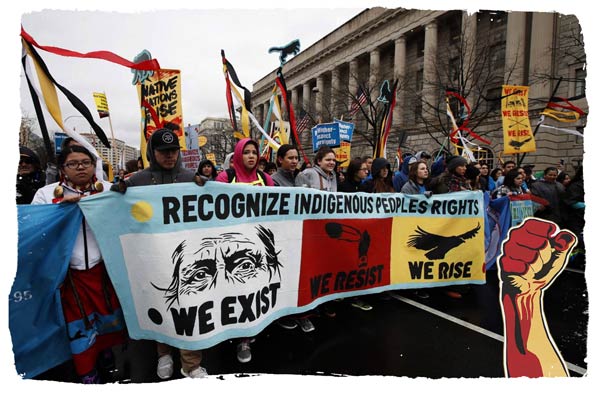 In his first day in the Oval Office, President Joe Biden did much to undo his predecessor's atrocious legacy on climate-change, rejoining the (inadequate) Paris Agreement on behalf of the U.S., reinstating over 100 environmental policies weakened or wasted under Trump — and revoking presidential approval of the Keystone XL pipeline.

On one hand, the government needs to act. The president said it well enough himself. "They are important," he said of the executive orders, "but we're going to need legislation for a lot of the things we're going to do." But it could take months, if not years, to pass legislation robust enough to fight the climate crisis. That is, if legislation of that kind even has a chance of making it past the right-wing, pro-business camp in Congress. After all, it's likely only a matter of time — two years' time — before the Democrats' majorities in the House and the Senate give way to their even more rapacious Earth-despoiling peers.

On the other, the people must speak up. That's where we — activists, artists, poets, punks and wild hearts — come in.

Activists faced immense forces of oppression to get the attention of politicians like president Joe. But without their perseverance, Keystone probably would have already been built — on indigenous and ecologically sensitive land to boot. But similarly harmful projects continue to go ahead. Without local, national, and international pressure from activists, the Earth and all its abundance will remain under great threat of devastating defilement at the hands of human beings.

Activists have a huge part to play in preserving this Earth for tomorrow, let alone generations to come. In a sense, we are the ones best suited to raise the alarm.

We are the multitudes — the Third Force. With the most revolutionary tool ever invented in the palms of our hands, we do stuff that governments won’t!

Before it's too late — what will you do?