How Much Does It Pay to Propagandize on Behalf of Tyrants?

How Much Does It Pay to Propagandize on Behalf of Tyrants? 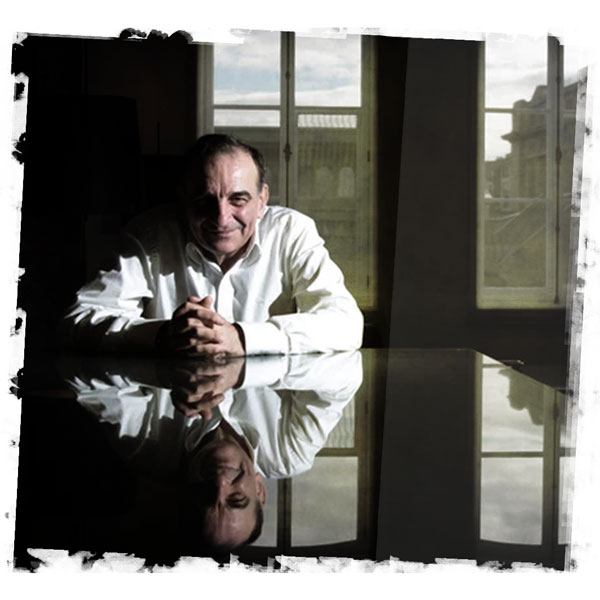 What do the dictatorial Mugabe regime, the Libyan warlord Khalifa Haftar, the Sudanese junta, and now Myanmar's genocidal military government have in common — that is, besides a shared taste for blood and brutality?

They all, at one point, have been clients of the notorious Montreal-based lobbyist (read: propagandist) — and former Israeli intelligence officer — Ari Ben-Menashe.

In the wake of the coup d'état that overthrew the country's civilian government, Ben-Menashe and his Montreal-based firm Dickens & Madson (Canada) Inc. were hired by Myanmar's military "to assist in explaining the real situation in the country" to governments around the world.

The military has killed at least 183 people since the coup, which took place on February 1st. Ben-Menashe will apparently be paid $2 million.

The Canadian government and the federal police service (which has investigated Ben-Menashe for previous dealings with bad actors) say they are aware of the contract. A spokeswoman for Canada's foreign-affairs ministry said that it may be criminal, because Canada has imposed sanctions on Ben-Menashe's dissent-stifling employer.

"We are appalled that Ari Ben-Menashe has been hired as a lobbyist for the criminal Myanmar military junta," said Yadanar Maung, spokesperson for the activist group Justice for Myanmar. "Ari is not only attempting to whitewash the reputation of these killers but he will be doing so with funds stolen from the people of Myanmar."

Ben-Menashe is greedy, corrupt, cynical — and an out-and-out accessory to war criminals. His pockets are lined with blood; his livelihood founded on aiding and abetting heinous, even genocidal tyrants. He and his ilk are examples of some of the worst atrocity-justifying propagandists that liberal democracies allow.

Why not pay a visit to his firm's office in Montreal and show 'em a bit of righteous solidarity with Myanmar's slain protestors?