As hundreds of thousands die, billionaires rake in riches

As hundreds of thousands die, billionaires rake in riches 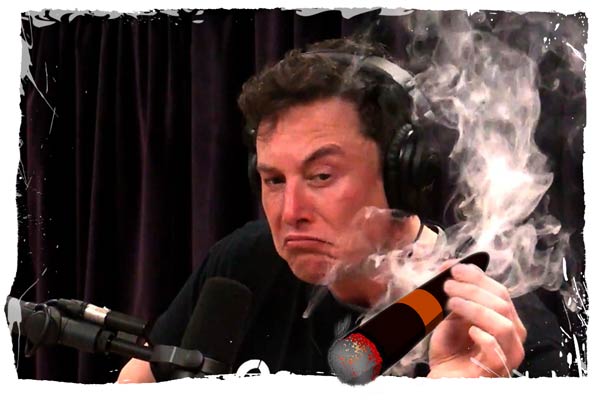 Amid the global pandemic of coronavirus that has seen over a million dead and millions more out of work, the wealth of the world's richest has reportedly risen beyond $10 trillion. Swiss bank UBS found that the collective wealth of the world's 2,000-odd billionaires grew 27.5% from April to July, some of the worst months of the worst pandemic in a century. The spike in billionaires' fortunes comes after many fat cats took advantage of the global market's springtime crash, buying copious shares at record-low prices. Then, as stocks recovered, their wallets ballooned to grotesque proportions. (The wealth of the world's richest man, Jeff Bezos, has grown by $74 billion — to $189 billion — since the New Year. That of space-clown Elon Musk has grown from $76 billion to $103 billion.) Fewer than 100 American billionaires have spared a philanthropic pittance of $4.5 billion in donations towards relief. Meanwhile, for many years to come, poor and working-class people are likely to bear the brunt of the worst health and economic crisis in living memory. And as cash drains from the pockets of everyday people into the purses of the ultra-wealthy, ramping up inequality to a level not seen since the Gilded Age, the divide risks provoking a fearsome backlash. But until that time, as everyday people get poorer and sicker — and many thousands among them die — the virus-insulated princes of global capitalism will continue to ride high. How can we begin to pull them down, forging a society that computes not just for a few but for all? For starters, we must demand that tax havens be abolished, the financial system rid of rot, and the regulatory apparatus purged of corruption. Only then will we, the People, be able to get a foothold on our own future.