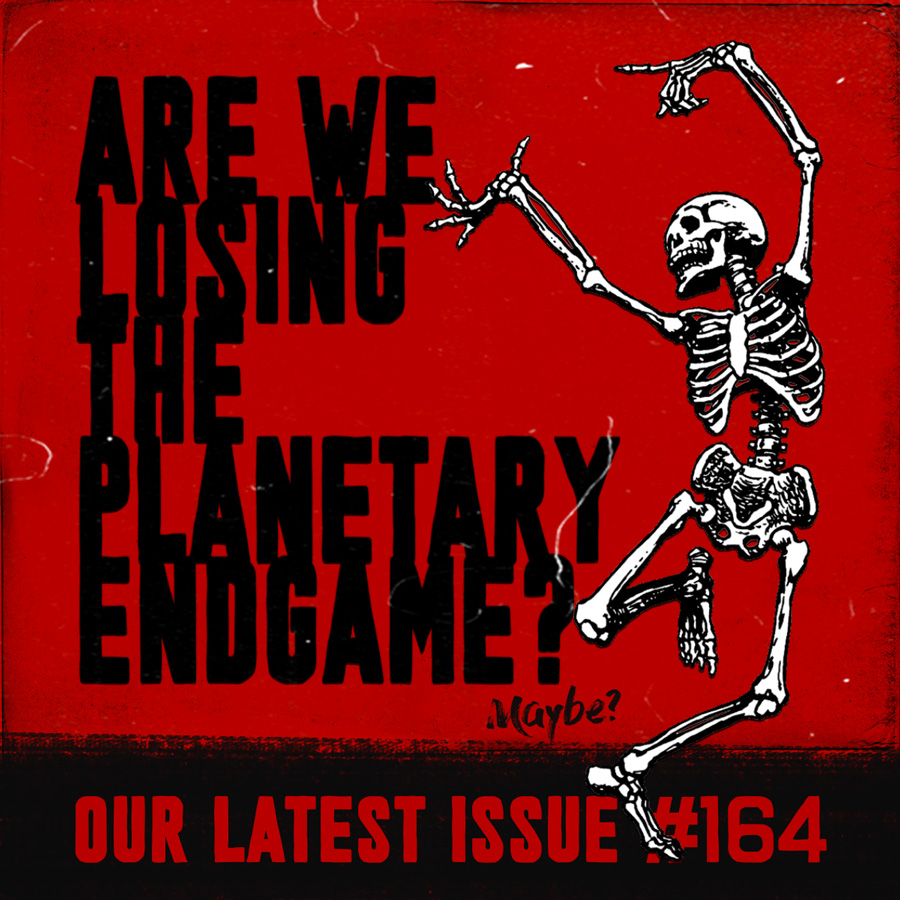 The worst of the corporate criminals have committed inexcusable trespass. Philip Morris, Monsanto, GM, the Sackler family, ExxonMobil: the list goes on and on. Not once over the last one hundred years has a criminal corporation been brought all the way down: its brand erased, its business disbanded, its profits paid out in reparations, its name turned into a historical footnote.

This is the Third Force’s most important brief. And so it’s on.

Gathering online, we converge on the most likely candidate. There’s some strategy to this. While a beast like Exxon Mobil might be most deserving, a corporation like Wells Fargo may be an easier target. We want a victory here. And we want it to matter.

So we conduct a global Internet vote and settle on a name.

And then we boycott the hell out of them.

We bear down on them with vengeance never before seen. We create bold acts of mayhem in front of their world headquarters. Harass their CEO and directors in front of their homes. Press blackspots (the sign of impending death) into the palms of their hands.

We launch a massive vilification campaign. Explode thirty-second mindbombs on the evening news. Raise five million dollars on GoFundMe and buy a spot on the Super Bowl. Make #KILLACORP go viral on the Internet. Whatever it takes.

We play jazz as the crowd whets the blade.

We wound the corporation, stick the knife in and twist.

The reason giant corporations have survived, despite mind-boggling violations of the public trust, is that they have become part of American mythology. People just can’t imagine a corporation like Exxon or Goldman Sachs being gone. When Lehman Brothers actually did fail — and many others came within a whisker of it — there was mass disbelief, chaos in the markets. A world without them simply doesn’t compute.

So the hurdle here is as much a psychological one as a legislative one. Many people would rather be in an abusive relationship than sleep alone. Corporatocracy is the devil we know.

You go: My God. We did this. We the people did this.