The New Face of Surveillance 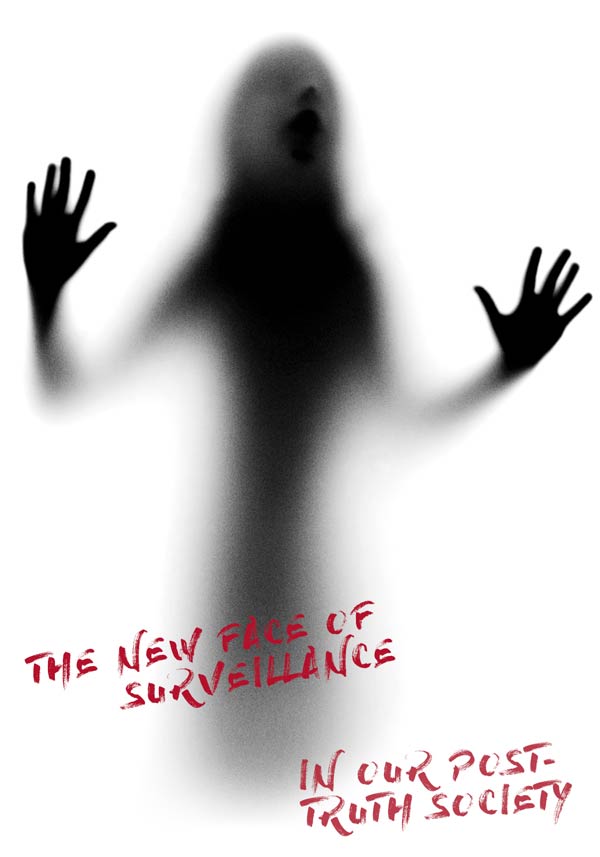 “Big data” is above all the foundational component in a deeply intentional and highly consequential new logic of accumulation that I call surveillance capitalism. This new form of information capitalism aims to predict and modify human behavior as a means to produce revenue and market control.

— Shoshana Zuboff, Age of Surveillance Capitalism: The Fight for a Human Future at the New Frontier of Power

We have entered an era in which the world has been reborn as data. Power and sovereignty no longer inhabits the nation state, but instead the WorldWide Web. Big Brother which assumed a centralized control tower overlooking a mediated body in a limited space has transitioned into a decentralizedBig-Other operating in the unlimited relations of the network aware of once-hidden emotional and affective facts geared towards behavior modification.

Doubt takes hold and tames the soul, leaving you unable to operate, stripped of your inherent drive and vigor.

Doubt leaves us adrift, our lives devoid of certainty and color, political or personal.

When did this bone-deep anxiety about ourselves set in? When did we start doubting our gut instinct of right and wrong? Will we ever get our old passion back?

WE WILL
TAKE DOWN
SURVEILLANCE
CAMERAS EVERY
CHANCE WE GET

(or at least tape over the lenses)