Today in the Middle Kingdom, the Chinese Communist Party is assembling a police state that would have been impossible just a few years ago. Modern technology, as ever, is of great assistance. In China, omnipresent surveillance via CCTV is now abetted by artificial intelligence, bringing unprecedented multitudes under the all-seeing gaze of the state. Facial recognition systems monitor citizens in public — at street corners, train stations, airports, even in office buildings. And when someone commits an “infraction” — say, by jaywalking — any number of screens display the violation, along with the offender’s name, ID number, and likeness. A demerit is then issued to the person’s Social Credit account, where a low score can constrain a person’s ability to (among other things) travel freely, buy property, and avoid arbitrary arrest. At present, China has 200 million surveillance cameras throughout the land. (The United States has 50 million.) 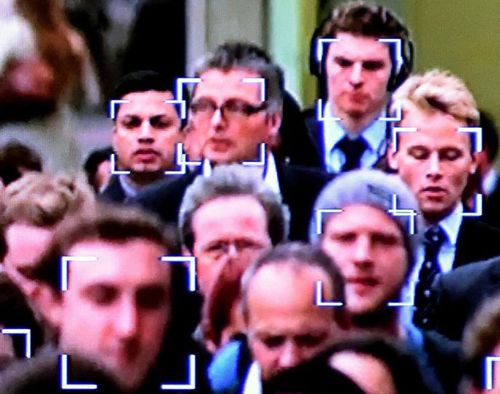 The video surveillance project is run by state police and spans the mainland. Ominously, it shares the name Skynet with the rogue AI that sought to exterminate humanity in the Terminator movie franchise. This is not the only sinister instance of Chinese life imitating art. A state propaganda film recently advertised the imminent arrival of Minority Report-style “predictive policing.” Under such a regime, the government will track citizens and flag “abnormals” for arrest in anticipation of crimes yet to be committed. “No matter to which corner you escape,” the voiceover asserts, “we’ll bring you to justice.”

China’s northwestern province of Xinjiang, however, is taking state scrutiny and intervention to an unprecedented level. There, ubiquitous security checkpoints and ID stations make the region, which borders Kyrgyzstan and Tajikistan, appear to be the site of a war—or an invasion. The reason: Xinjiang is home to the Uyghur, an ethnic and religious minority numbering some 11 million people. Since 2016, China has interned over a million Uyghurs in “re-education” camps. The camps are for employment and language training, the state claims, as well as “de-extremization.” They are in fact designed for the forcible indoctrination of its Uyghurs, who are predominantly Muslim. Prisoners are “re-educated” — that is, threatened, abused, and tortured — until they renounce their faith and swear allegiance to the Chinese Communist Party. 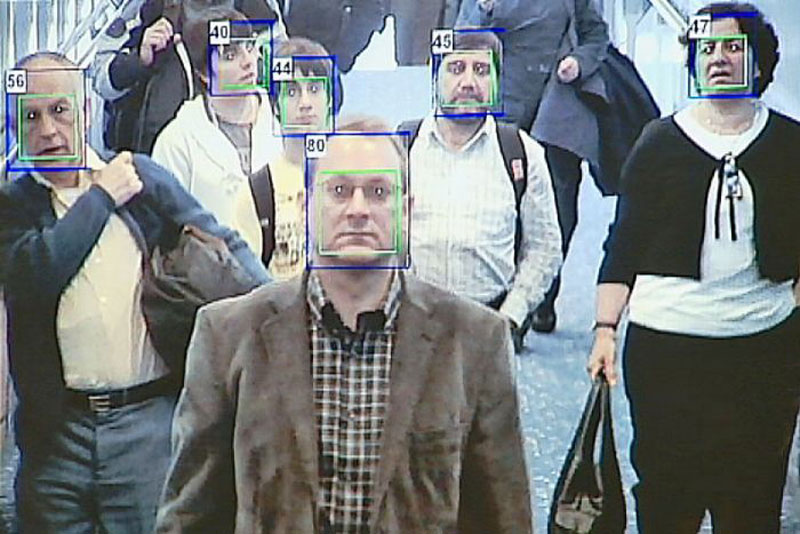 It’s not just a matter of torture, which is as old as the Earth — China is pioneering a new and frightening regime of state control, enabled by digital technologies. Police now harvest the DNA, voice recordings, fingerprints, and iris scans of “undesirables,” keeping them in massive data repositories. Passports have been widely denied Uyghurs, and tracking apps installed on their phones. Throughout Xinjiang, cameras mounted to mosques track all outside movements, while, upon entry, mandatory ID and facial scans ensure that the spiritual habits of every believer are known to the state. 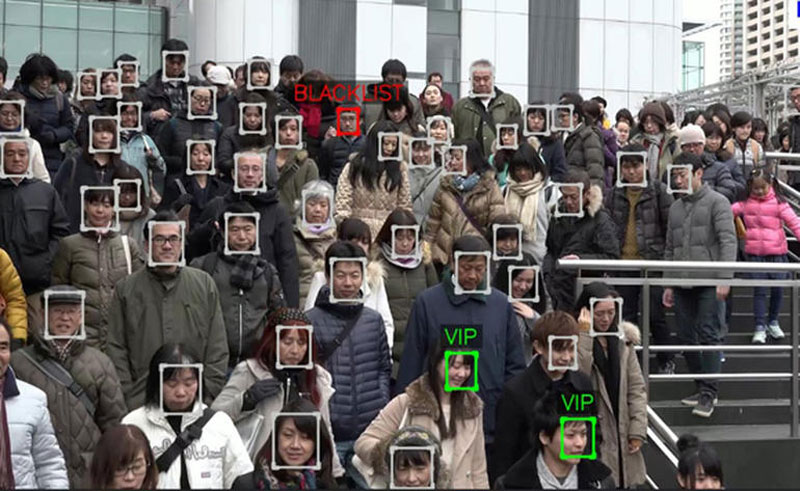 The intimidation campaign has been effective. Many Xinjiang mosques are now derelict, their doors padlocked. In some cases, the state has taken them over. One mosque was turned into a café that serves liquor, a clear slap at the Uyghurs and their faith; another, built in 1442, now operates as a museum. Any public sign of religious affiliation can leave pensioners without savings and employees jobless. Police throng the streets. Drones mottle the skies. Signs and slogans once benignly celebrating religion have been secularized and censored to suit the Party line.

Yes, lao da ge is watching you. And while life in the police state of modern China is no picnic, today in Xinjiang, an “infraction” (as determined by the Party) can land you in a “compound” devoted to your “re-education.” Which is to say, you’ll be incarcerated in a gulag and tortured.

The Age of Total Disruption 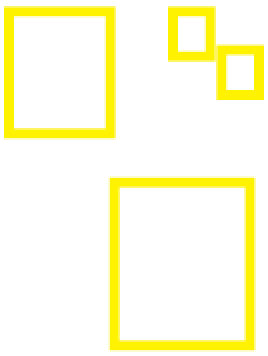