The Plan is to Have No Plan

The plan is to have no plan, to let daily deaths between one and three thousand become a normal thing, and then to create massive confusion about who is responsible - by telling the governors they're in charge without doing what only the federal government can do, by fighting with the press when it shows up to be briefed, by fixing blame for the virus on China or some other foreign element, and by "flooding the zone with shit, "Steve Bannon's phrase for overwhelming the system with disinformation, distraction, and denial, which boosts what economists call "search costs" for reliable intelligence.

Jay Rosen on the PressThink blog

Four Years ago I thought he

was just a buffoon, but now 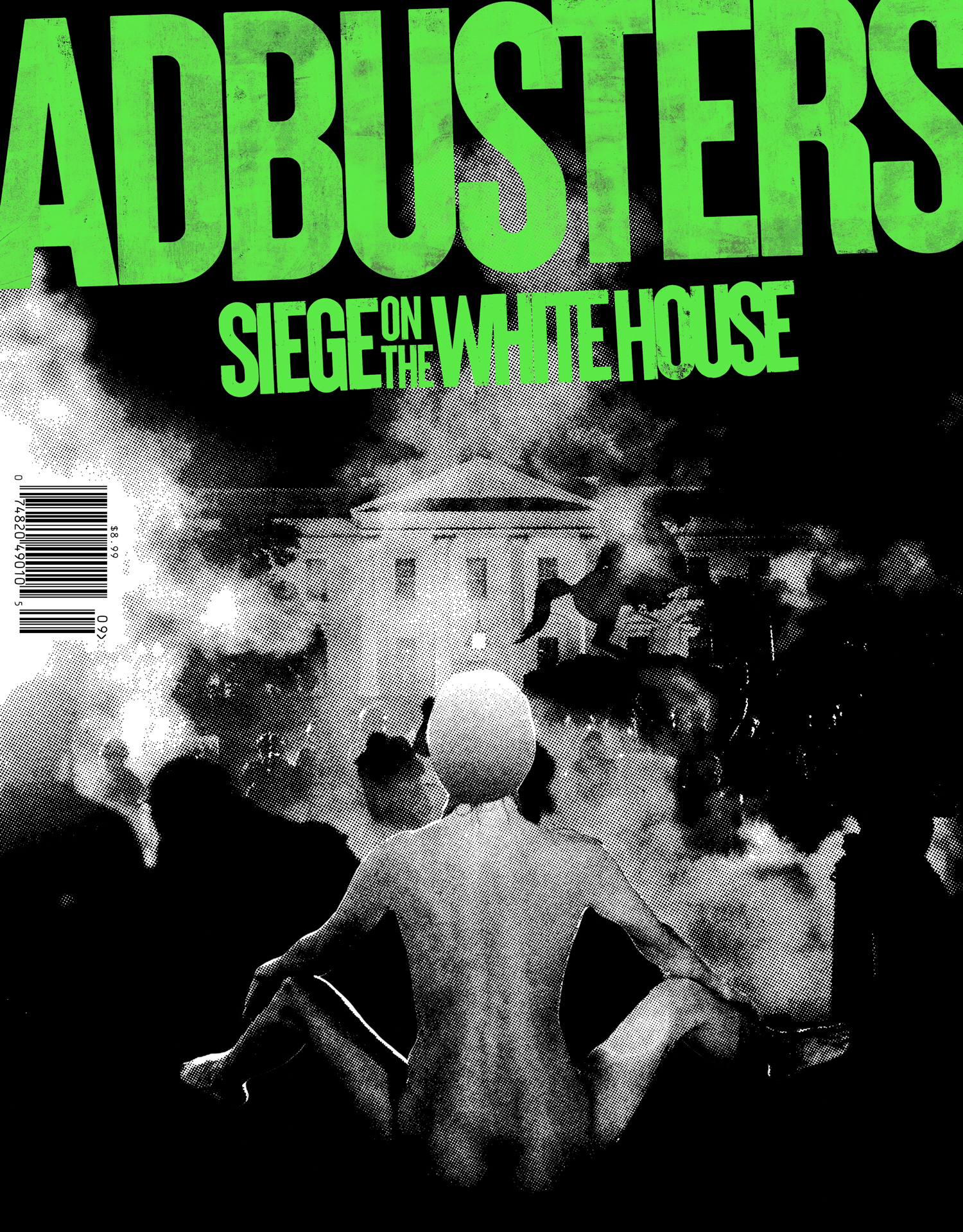