For conventional economists, True Cost is a gut punch. A true-cost Marketplace would slow growth, reduce the flow of world trade and curb consumption. It would force economists to rethink just about every axiom they’ve taken for granted since the dawn of the industrial age.

The efficiency of size would be challenged. The hidden cost of Walmart coming to town, revealed. The lie of never-ending growth on a finite planet, exposed.

“Progress” itself would be redefined.

In a true-cost world, there’d be no need for pleading and hectoring, no need to wallow in conflicting consumer emotions. No one would be badgering you to eat less meat. No one would make you feel guilty about owning a car, or for going on that holiday to the Bahamas. All you’re being asked to do is become a consumer in a new kind of marketplace.

Instead of “lowest price wins, and don’t ask too many questions,” Adam Smith’s invisible hand would start working its magic in surprising new ways. We’d become part of a worldwide process in which every one of the trillions of transactions made every day are working for rather than against us.

Only a handful of economists have bothered to think of externalities as anything but marginalia — a few paragraphs in Gregory Mankiw’s textbook. True Cost would remake the entire profession.

It would put a shine on the dismal science. It would ground economists, give them something real to do. It would create a virtuous, progressive occupation out of a retrograde one. The profession would become something a young grad would be proud to devote their whole life to.

After all, it would be seen as the essential discipline for working our way out of this existential crisis. And a crucial pillar of a nascent true-cost political party. 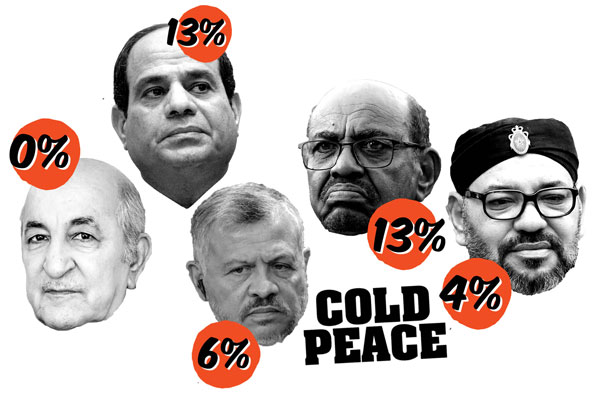 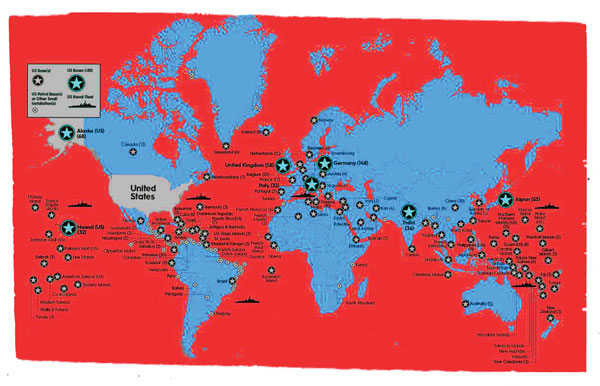 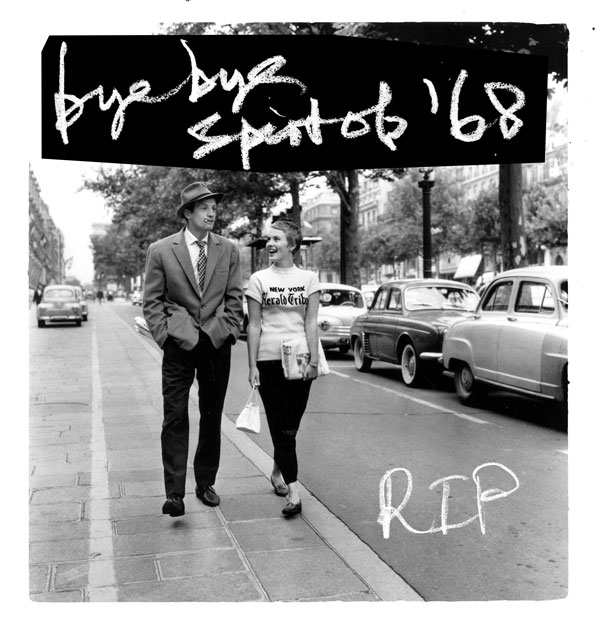 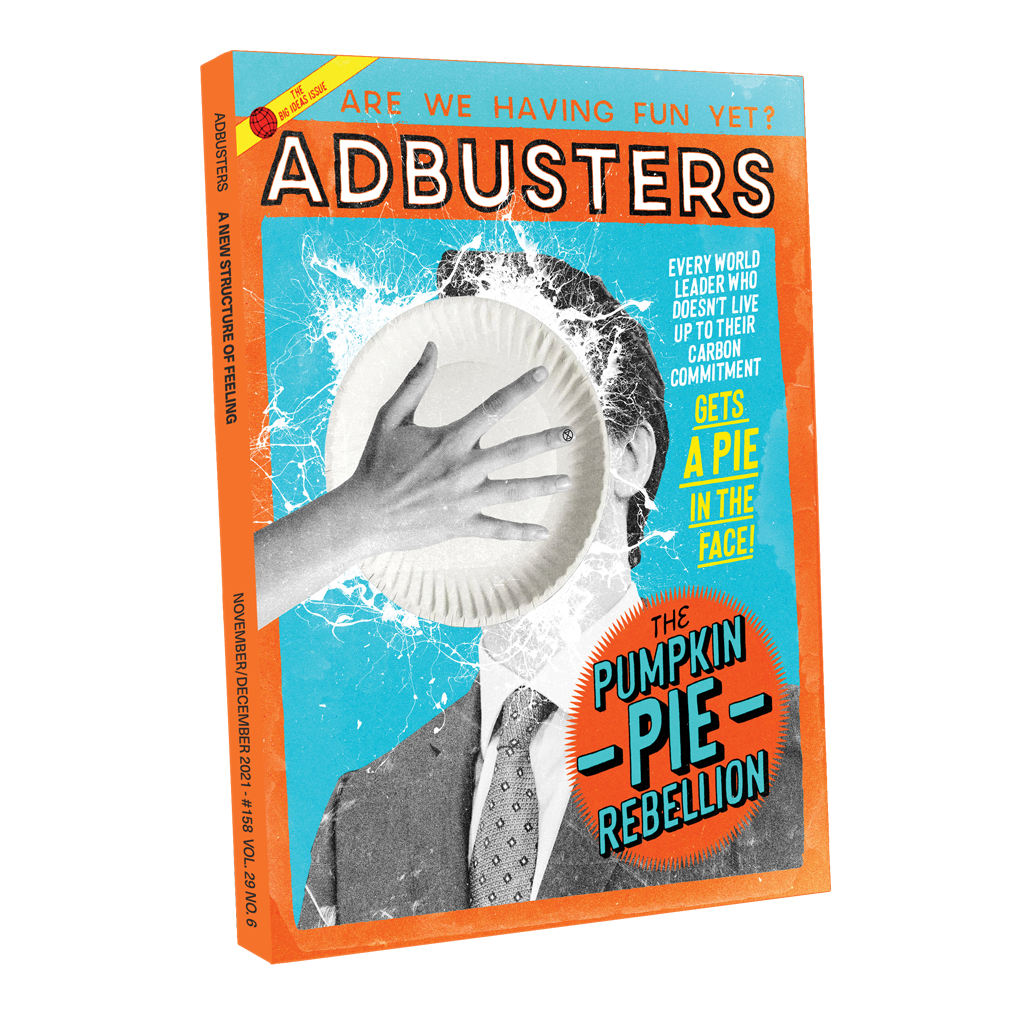