I'm not against surveillance per se.

I’m not against surveillance per se. I think it’s a very important technological tool that can help humanity fight against this epidemic, and against future epidemics, and we need to use it. But we need to use it responsibly and carefully, so we don’t end up losing our freedoms in order to get protection from epidemics. There is a huge danger of the rise of totalitarian regimes worse than anything we’ve seen before.

In the 20th century you had a totalitarian regime that monitored what people were doing, but they couldn’t go under the skin and monitor what people were actually feeling and thinking. This was absolutely impossible. They didn’t have the technology or computing power to analyze all the data.

Now for the first time in history it is becoming feasible to monitor everybody all the time, and not just what we do, but even what we feel. We have been hearing for many years about the rise of surveillance, but most people are still focused on what you would call “over the skin surveillance” — what you do, not what happens inside your body. Like we already know that corporations and governments can know that you are now watching this show, and they can know if you watch BBC Hardtalk, and they can deduce from that all kinds of things about your political views, about your artistic taste, even about your personality. But this is still limited. They don’t know, yet, what you’re actually feeling as you’re watching us. Do you think that I’m talking nonsense? Do you think that I am correct and you are becoming very afraid? Are you bored and looking for the remote control to switch to another channel? They don’t know that! But once you have under-the-skin surveillance, you can know that. Because emotions and feelings are biological phenomena, just like fever, and if you are wearing a bracelet that constantly monitors your body temperature, your heart rate, your blood pressure, and other biometric data, it can know not only if you have a fever, but also know if you are angry, or you feel joyful, or bored. 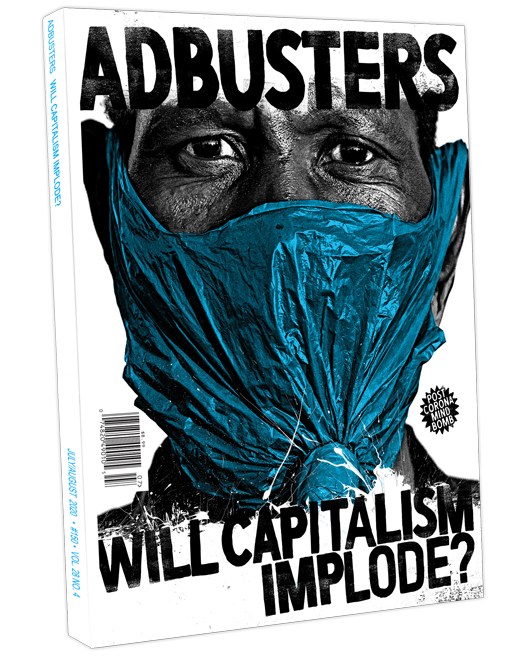