In the shadow of the colossal French Pyrenees, at the fringes of the historic region of Occitanie, lies the town of Lourdes. There, a major Catholic shrine has attracted scores of millions of pilgrims since visionary apparitions beset a denizen in 1858. Some hundred and sixty years ago, at the nearby Grotto of Massabielle, an illiterate peasant named Bernadette Soubirous claimed to have received a rosary-like series visions of the Immaculate Conception. Destitute and sickly, the fourteen-year-old asserted that the Virgin Mary had instructed her to have a chapel built on the spot, the waters of which have been said ever since to possess supernatural healing properties. Despite being met initially with scepticism, Soubirous was deemed credible, then blessed, then a saint: she was canonized Saint Bernadette of Lourdes, patroness of bodily illness, in 1933. The fifty-odd-hectare site — called the Sanctuary of Our Lady of Lourdes or, colloquially, the “Domain” — offers the devout in their strictly allotted droves its coveted “Lourdes water” for bathing and drinking. In addition to the springs and the holy Grotto itself, the grounds of the Domain boast numerous places of worship, as well as the offices of the Lourdes Medical Bureau (for investigating claims of miraculous cures). Once centred economically on its prosperous market, greater Lourdes, with its rash of hotels and giftshops, now may best be described as a resort town.

It was in view of this hallowed ground that British photographer Alys Tomlinson grew curious about pilgrimage and pilgrims. “I’m not a person of any faith,” she has said, “but there was something in their simple faith that I found very moving.” Inspired by the film Lourdes, she set off to photograph “those who go to Lourdes and to create a narrative between the people and the landscape ... and the spirituality and sense of hope that permeates the Sanctuary of ‘Our Lady of Lourdes.’”

Tomlinson has made something of a specialty of her fascination with itinerant worship. “Ex-Voto,” her most recent collection of photographs, “is an extension of my previous work in Lourdes. Still intrigued by this place of great spiritual contemplation and worship, I re-visited the project,” named in this iteration for the offerings left at places of pilgrimage in thanks for answered prayers, “with a different approach.” Eschewing colour for the starker chiaroscuro of monochrome, she shot with a camera that seems of another century. “This camera is probably about an eighth of my body weight,” Tomlinson told The Guardian, “and you have to set [it] up using a tripod and a hood.” But these choices were no mere gimmicks: “Shooting in large format [sic] black and white slowed the process down and gave me space to think” — all too fitting for her solemn subject matter.

From landscapes to portraits to close-ups of the titular offerings, Tomlinson’s images situate the spiritual journeys of her pilgrims on the material paths of their vows. Reminiscent of the films of Andrei Tarkovsky or Paweł Pawlikowski, they exude a contemplative sort of melancholy; a meditative stillness that owes in part to Tomlinson’s weighty choice of camera. Crucifixes rubbed into rock or improvised from twigs; handwritten invocations folded, tucked into stony nooks and clefts; prayer leaflets and ribbon all litter the pilgrims’ trail, like markers. Cavernous hollows, woods, marshlands, lakes, and churchyards bound their passage with as much (nigh on pagan) sacred import. But the faces of the devout — all but upturned in faithful expectation — are the most compelling evidence to suggest that Tomlinson has photographed scenes not of today but out of Europe’s pre-modern past. Women dressed in nuns’ habits and men as monks or clerics — or, in one photograph, a young member of the military-religious Order of Malta in uniform — evoke an older, slower world ignorant of the coursing present.

What of that slower world? When today’s grinds to its inevitable halt, perhaps a glance inward, as in Tomlinson’s art, will provide the last sanctuary for the distressed conscience. The past that is conjured in “Ex-Voto,” in any case, may not be so different from the world yet to come; to be made primitive again by the errors of here and now. Under the surface of serene, religious calm, one can imagine an uneasy premonition of dread in “Ex-Voto.” If — when — that prophecy comes to be fulfilled, the introspective stillness of Tomlinson’s photographs may likewise foretell the bent of tomorrow’s aesthetics. Amid whatever after-storm quiet we may find, let us hope that we might garner the means within to realize such lasting peace — what we may well fail to bring about in the world we will leave behind. 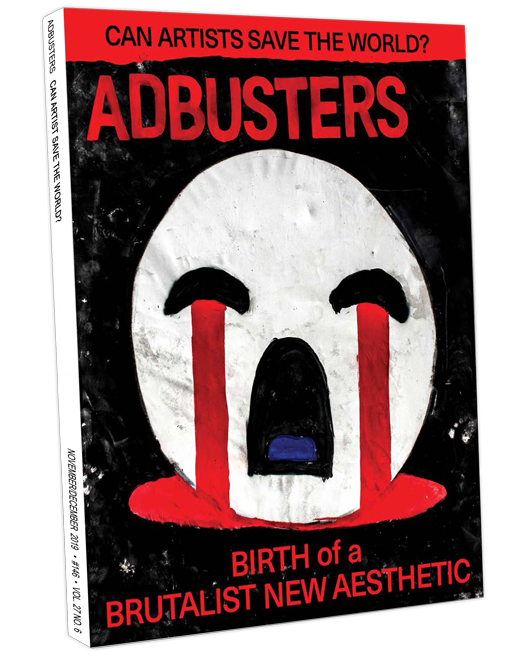