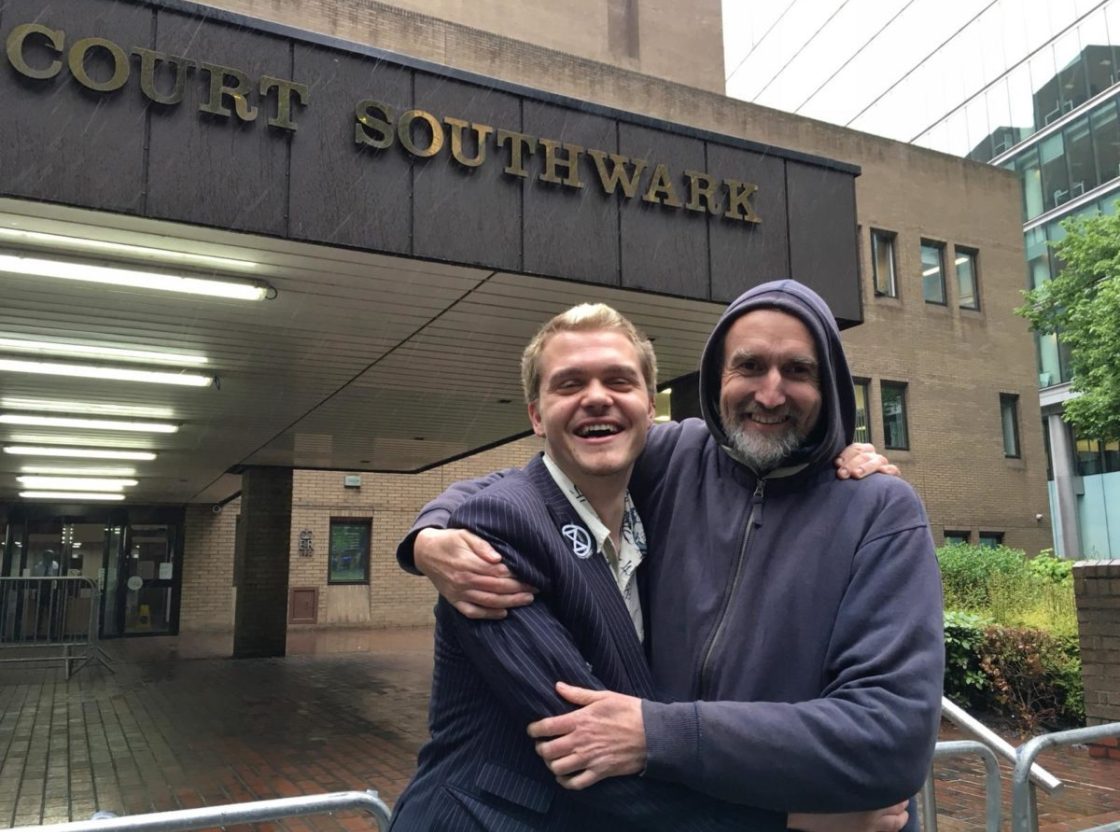 According to BoingBoing.net, Extinction Rebellion founder Roger Hallam and climate activist David Durrant have been exonerated by jury against charges of vandalism for writing “divest from oil and gas” on a wall at King’s College, London, during a protest. Judge Michael Gledhill repeatedly interrupted their defense claiming that climate change was an “irrelevant” defense. The pair represented themselves and “did not deny criminal damage worth £7,000, but argued their actions were a proportionate response to the climate crisis.”Furthermore Isabella Kaminski reported for Climate Daily News that Durant claimed that “the 2017 campaign was successful because King’s College London subsequently announced it would divest £14 million from fossil fuels and pledged to become carbon neutral by 2025.” 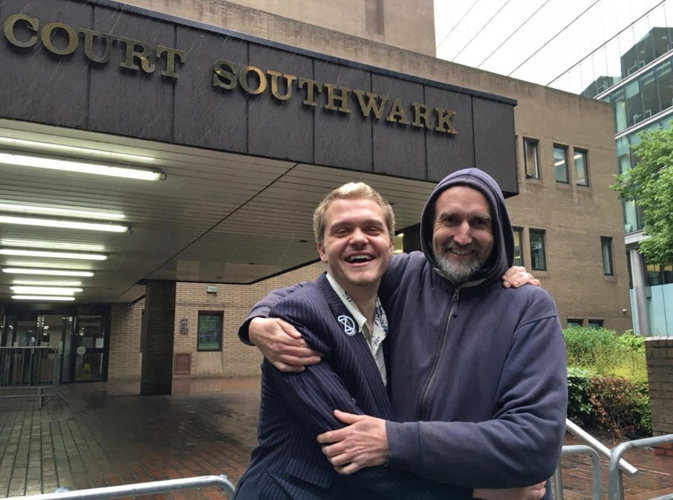 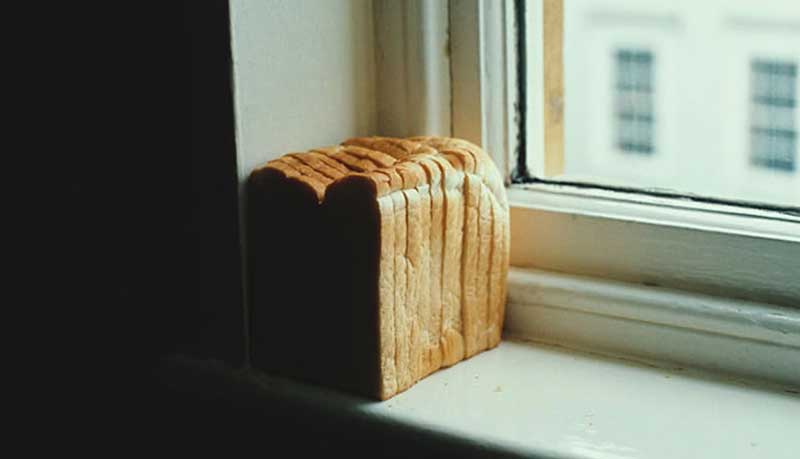 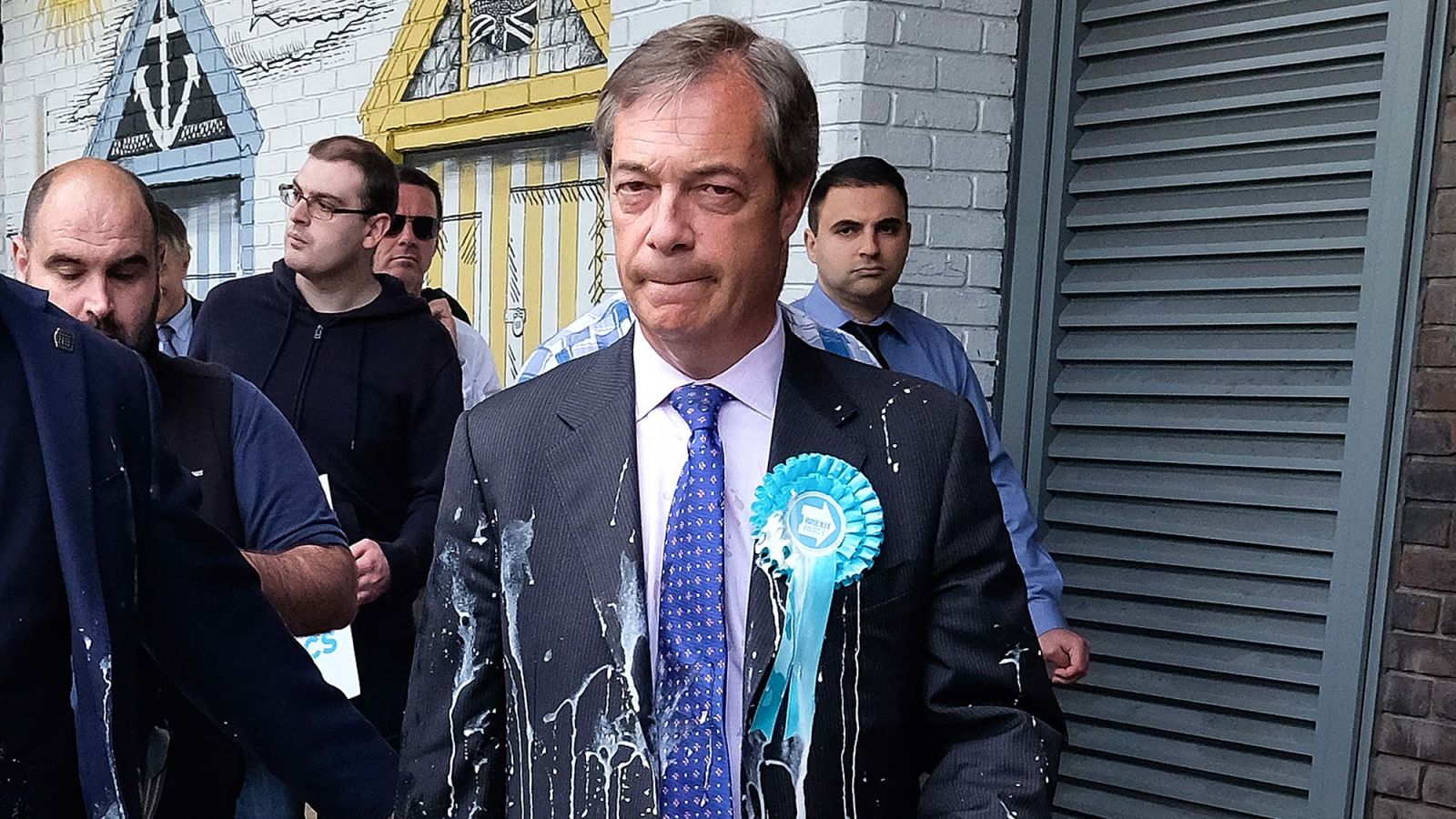 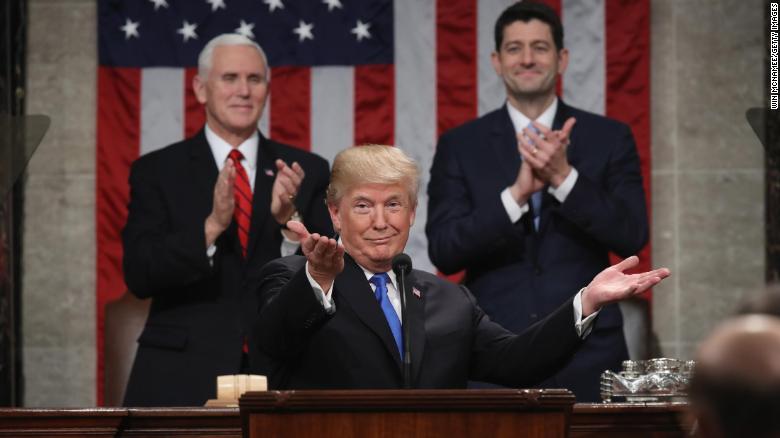