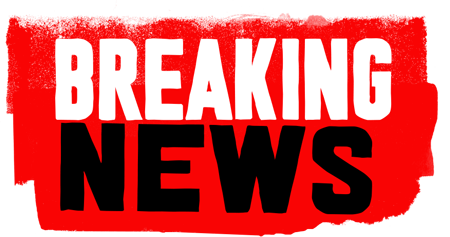 Paul Whittaker, chief exec of misinformation-clogged Sky News, called it “an exploration of what are very complex issues.” Yet just two years ago, one of Sky’s hosts called climate change “a fraudulent and dangerous cult, which … is driven by unscrupulous and sinister interests including the power-hungry socialist mob at the UN.”

As it embraces the status quo, News Corp’s Australian branch is hoping its long history of abetting conspiracies and deepening the climate crisis will be swiftly forgotten. Meanwhile, the company’s American outlets — including Fox News and the Wall Street Journal — continue to pump out dangerous, misleading, unscientific crap for the consumption of millions.

By cynically playing both sides, Murdoch has solidified his reputation as one of the chief merchants of death in this century.

When will Australia rid itself of this doom-dealing rat? And the US toss out its Almighty Liar?