Life on Planet Earth has been bumbling
along quite nicely for a few billion years. 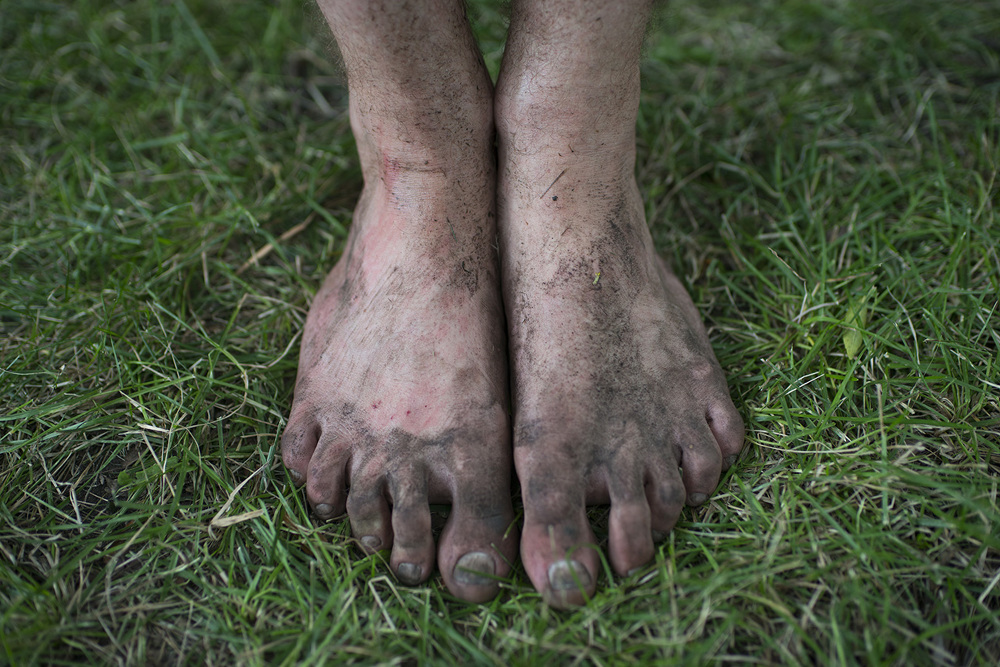 We’ve been through cataclysmic periods of lush growth . . . spent entire eras encased in ice . . . witnessed volcanic eruptions, clouds of ash that blocked the sun and choked all life out of the sky. And we saw the first magical inklings of life leap from cell to amoebae to frogs to crocs to monkeys. Then once Homo Erectus began strutting the Earth 200,000 years ago, a terrible “beauty” was born. From the earliest farms and settlements we saw the rise of towns, cities, nations, empires and with them, the birth of music, poetry, art, literature, philosophy . . . but also slavery, brutal revolutions, genocides, an unspeakable holocaust, and two savage world wars. Yet through it all, we’ve always bounced back — the human story just kept moving along.

But now the game intensifies. Two hundred years ago, we began pumping oil out of the Earth, burning it, and shooting carbon into the stratosphere. And now, every year the temperature rises, floods, droughts, storms and wildfires grow more vicious . . . and no world leader, no Nobel Prize winning scientist, no whiz kid Elon Musk has the faintest idea how to get us out of the fix we’re in.

On top of the climate crisis, we’re saddled with erratic stock markets . . . obscene inequality . . . corrupt, secretive bureaucracies . . . massive refugee migrations . . . and a wave of fascist-leaning strong men vowing to make their countries great again. If the temperature of the world suddenly lurches out of control, or if a 1929-style stock market crash hits us, or if nukes suddenly start flying in the Middle East, then this human experiment of ours on Planet Earth will plunge into total chaos.

We’re faced with a choice: Continue plummeting inexorably towards eco-collapse, a financial meltdown, World War 3 and the end of civilization as we know it . . . or morph into a species of metameme warriors hell-bent on pulling us out of the death spiral we’re in.