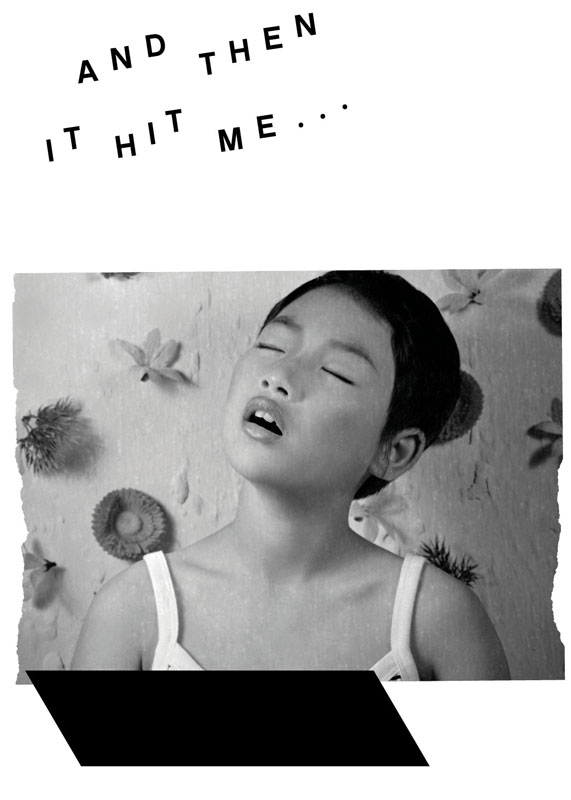 In the beginning there was logic...

Unhappy with their reputation as practitioners of “the dismal science” (a “lowly” enterprise encompassing only the effeminate social sciences), they yearned for a profession as rigorous and mathematically exact as the science of physics.

And this mad act of instrumental rationality, is what has driven us to the existential crisis of climate change and the iron rule of financial capitalism that we now find ourselves in. — KL 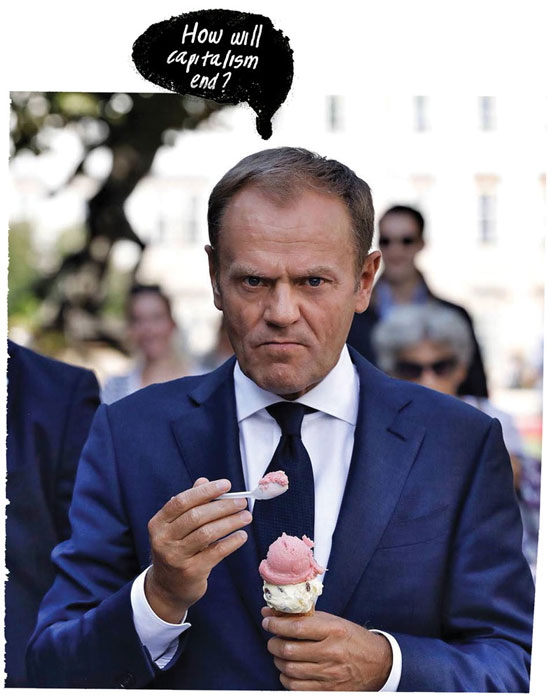 We want a global economy without derivatives, without credit default swaps . . . an economy free from flash trading — you buy a stock, you keep it for twenty-four hours! And we want a one-percent Robin Hood tax on all stock market transactions and currency trades . . . a global marketplace in which the price of every product tells the ecological truth . . . and serious jail time for all those fucking gluttonous one percenters who stash their money in offshore tax havens.

In short, we want a global economy that rewards real production, real work, real innovation and real value — a world economy not dominated by the abstractions and ministrations of high finance. 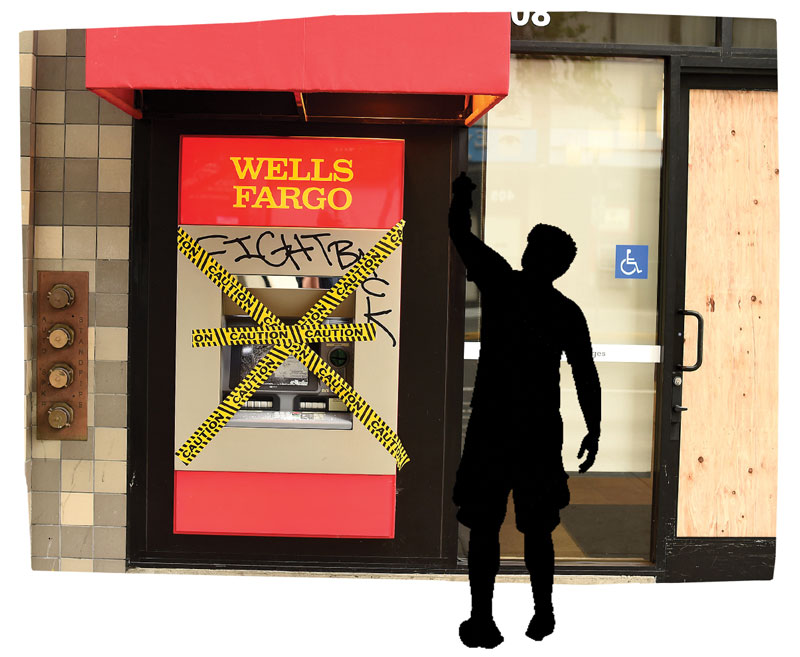 And you know what . . . over the next few years,
we’re going to motherfucking get it, too. 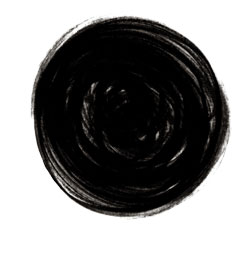 The Age of Total Disruption