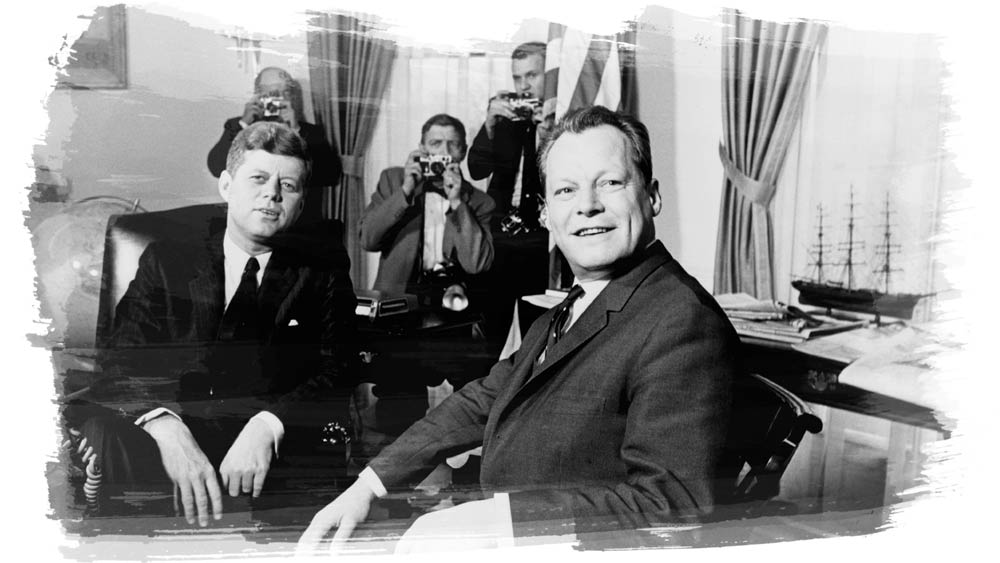 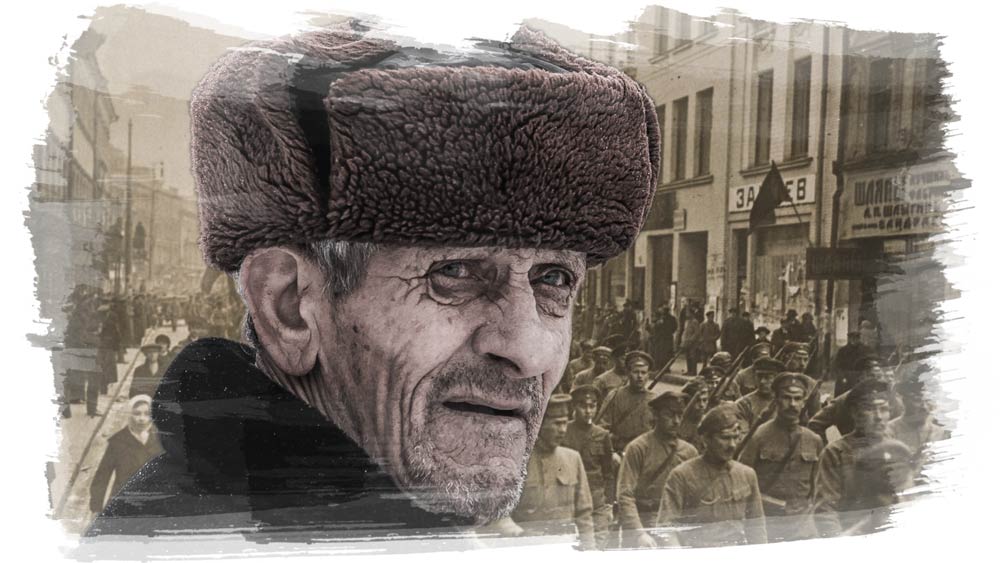 For the true power of revolution lies not in its violence, but in its ideas. The realm of ideas is where revolutions endure as affirmations of humanity’s compassion for its best parts, and of its desire to humbly improve the world in which it finds itself living. Violence alone does not make for lasting political power. James Madison claimed that all political authority is based on popular assent — “that all governments rest on opinion.” It is in revolutions’ appeal to that all-important arbiter — the opinion, the ideals, the beliefs of the many — that they gain traction: as forces of change for today, for tomorrow, and (it must sometimes be admitted) for far-off, distant days better suited to take up today’s precocious aims.

Out of revolutions may come, to borrow from a tale of two sympathies, the best or worst of times, ages of wisdom or foolishness, seasons of light or darkness, springs of hope, or winters of despair. Yet so may these mixed outcomes arise even in the absence of revolution. Misery needs no pretext to wreak its worst; tyranny, no special moment. It is seldom easy to judge whether the unacknowledged suffering, or the suffering that revolutionary violence can precipitate, exacts the greatest toll. “The Tsarist oppression was severe. The Tsarist regime was unjust. The [Russian] Revolution was because of very good reasons. And,” said historian Stephen Kotkin (biographer of Stalin, himself no proponent of the Soviet era, and certainly no apologist for Stalinist excesses), “thank God they overthrew the Tsarist regime.” Though, for all this, the “shards of the old regime [became] the building blocks of the new regime.” May this last serve as an enduring lesson and warning for all revolutions to come. 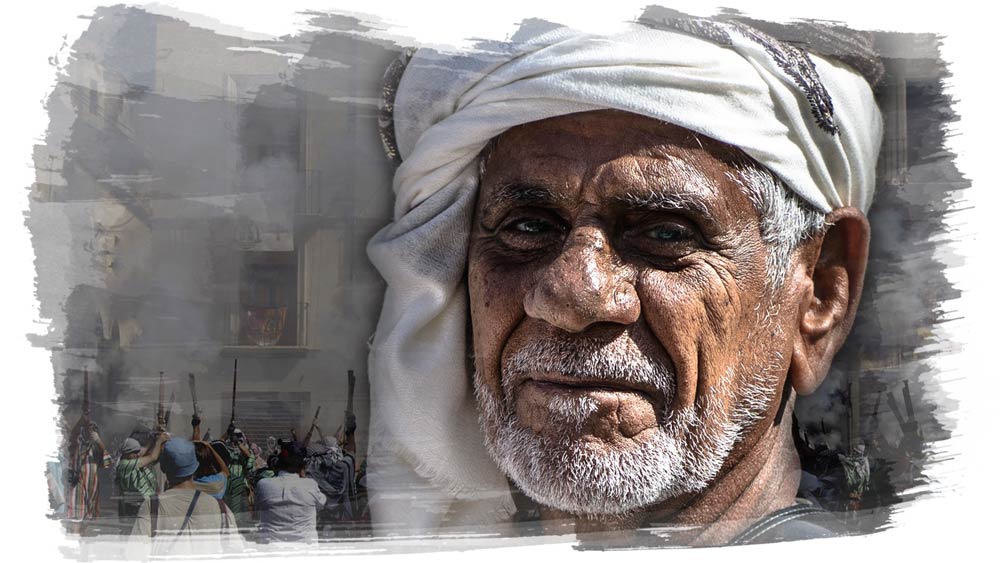 As for revolutions to come. Is the glorious sun of a new Spring of Nations, one hundred and seventy–odd years in its redemptive rise, to shed its renewing light on the prevailing winter of darkness and discontent? Then, the year of the Common Era one thousand eight hundred and forty-eight, was a time when liberal democracy was a cause that gripped aristocratic Europe with revolutionary fury. The Communist Manifesto had been published in the month of February; peasants and workers and bourgeois alike were beginning to agitate; socialism and communism and representative democracy were the radical causes du jour. The upheaval spread, in shapes softened by distance, as far abroad as South America; and into the future, where, as an idea, an example, and an admonition, it persisted despite (or perhaps, rather, because of) its failures. Then, on to 1917; and to 1968; and to 1989; and to 2011. If the pace at which widespread revolutions are begotten is quickening, then we are soon due for a new brood. The stakes are at their highest. And the crowds are already gathering. 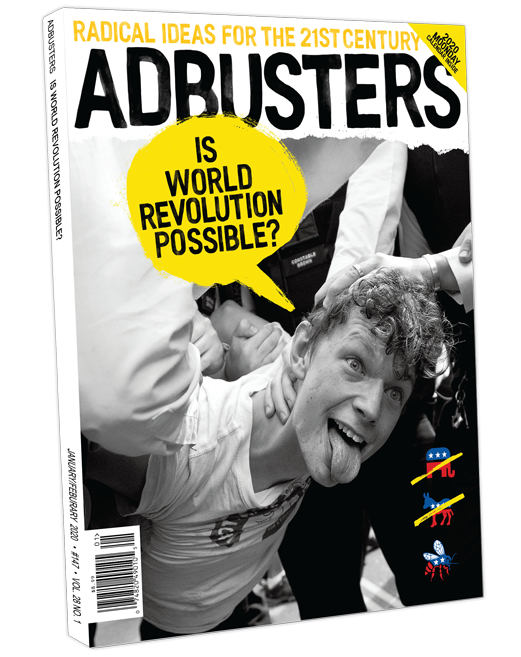