The Fight for a New Financial Architecture 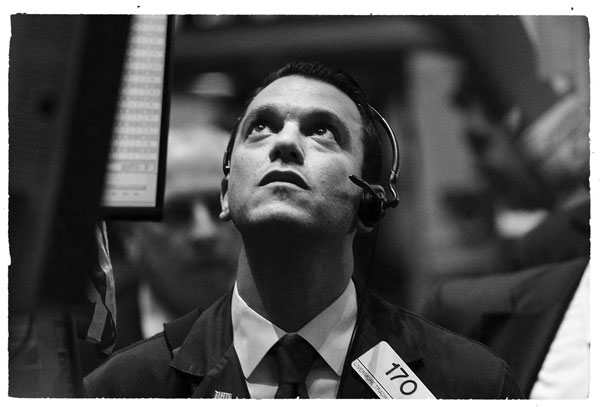 Embedded in the very fabric of global capitalism is a might-is-right ethic of exploitation and greed, a suicidal creed whose dirge-like mantra is “Get what you can while the getting’s good” — never mind the costs, the massive suffering, the perilously ignored “externalities.”

This cannot stand. If we’re going to get through the 21st century in one piece, something’s gotta give.

And so, where to begin the great overhaul of a ruinous system? Why not with the capitalism’s lifeblood itself: money?

Let’s reverse the money flows, beginning with an exodus of money from the big banks. Let each one of us take our savings out of them and put them into local credit unions and co-ops.

Feels good. It’s a small thing, but if massive numbers of us start doing that, it’ll punch a hole in the armor of global finance.

Then we up the ante. We set our sights on eliminating tax havens, implementing a Robin Hood tax and pushing for rules to cool down insanely feverish bot-run trading. And we’ll propose an elegant new idea: You must hold a stock for at least 24 hours after its purchase before selling it.

Taming the rogue beast that is global finance is starting to feel like quite a bit of fun . . . all it takes is for a new generation of Third Forcers to stop living their lives to the drumbeat of capital.